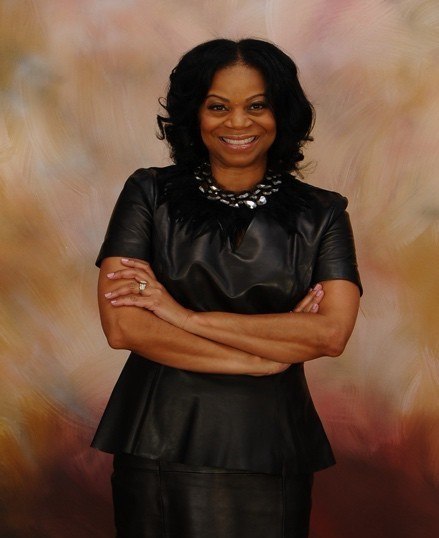 In a Facebook post Tuesday night, Smith recounts how a man called her up and threatened her life while spewing a barrage of profanity and racial epithets. Smith, who is a Black woman and veteran of the Army, said she reported the incident to the police, but she would not allow the incident to frighten her from her candidacy.

“Ceretta Smith proudly served our country in the Army and returned home to continue her service in the federal government as a civilian employee in the Department of Defense. She was elected by her fellow employees to be the president of her local union, AFGE Local 2017. Her career has been a model of service and integrity. Even still, she is subjected to these kinds of shameful and disgusting racist attacks simply for being a Black woman seeking elected office in Georgia.

“As a Black man, as a veteran, and as a native of Alabama, I know these attacks all too well. They are the same kinds of racist tactics that have been used against so many Black leaders – myself included – for generations, in an attempt to intimidate us from standing up for what is right and stifle needed change. But history proves that these tactics have never worked before, and they won’t work now.

“Ceretta Smith knows she has over 300,000 AFGE members behind her. There’s never any reason to be intimidated.

“We are calling for a full investigation by the police into this incident. No candidate should be subjected to racially motivated death threats and intimidation meant to stop them from exercising their right to run for elected office. The perpetrator must be brought to justice.”

“AFGE was proud to endorse Ceretta Smith for Georgia Senate District 23, and we are proud to stand with her today. No candidate should have to endure racist attacks because of the color of their skin. It is time for a change in this country, and change starts at home.”