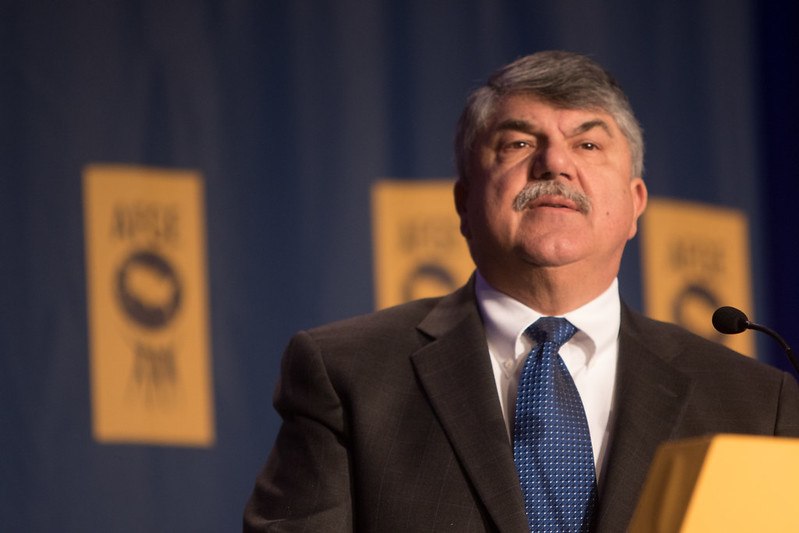 “Richard Trumka was an inspirational labor leader and a friend to workers everywhere – but he was a special friend to federal and D.C. government workers.

“Through every major fight our union has waged in recent decades, Richard Trumka was standing beside AFGE members, defiantly raising his fist in solidarity. During the longest government shutdown in U.S. history, he rallied all of labor to the steps of the White House to stand up for the 800,000 government workers who went weeks without a paycheck. And behind the scenes, he worked tirelessly to help us end a political standoff that was hurting working people.

“Richard Trumka was a fearless and peerless leader of our movement. He will be greatly missed, but his legacy will live forever in the hearts and minds of working people engaged in the struggle for dignity, fairness, and respect to which he dedicated his life.

“On behalf of the 700,000 federal and D.C. government workers we represent, I extend AFGE’s deepest condolences to his family, his union family, everyone at the AFL-CIO, and his many friends and admirers.”