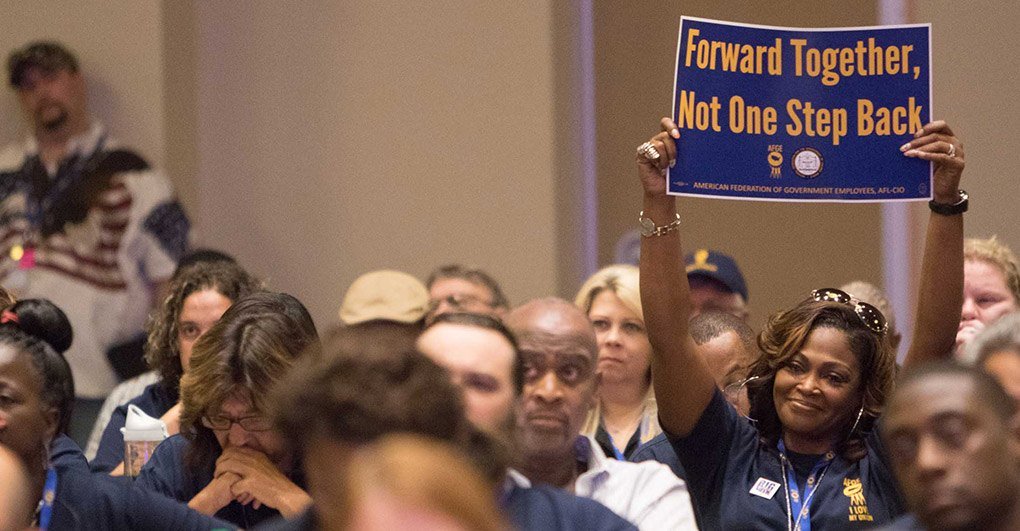 WASHINGTON – Employees in the Michigan Air National Guard have voted for the American Federation of Government Employees to become their exclusive labor representative.

AFGE Local 2077 now represents 602 employees in the Michigan Air National Guard, including 213 who were previously part of AFGE and 389 who were previously covered by ACT. Most of the employees work at Selfridge Air National Guard Base performing base-wide operational and support functions, including air traffic control, civil engineering, aircraft maintenance, firefighting, and deployment.