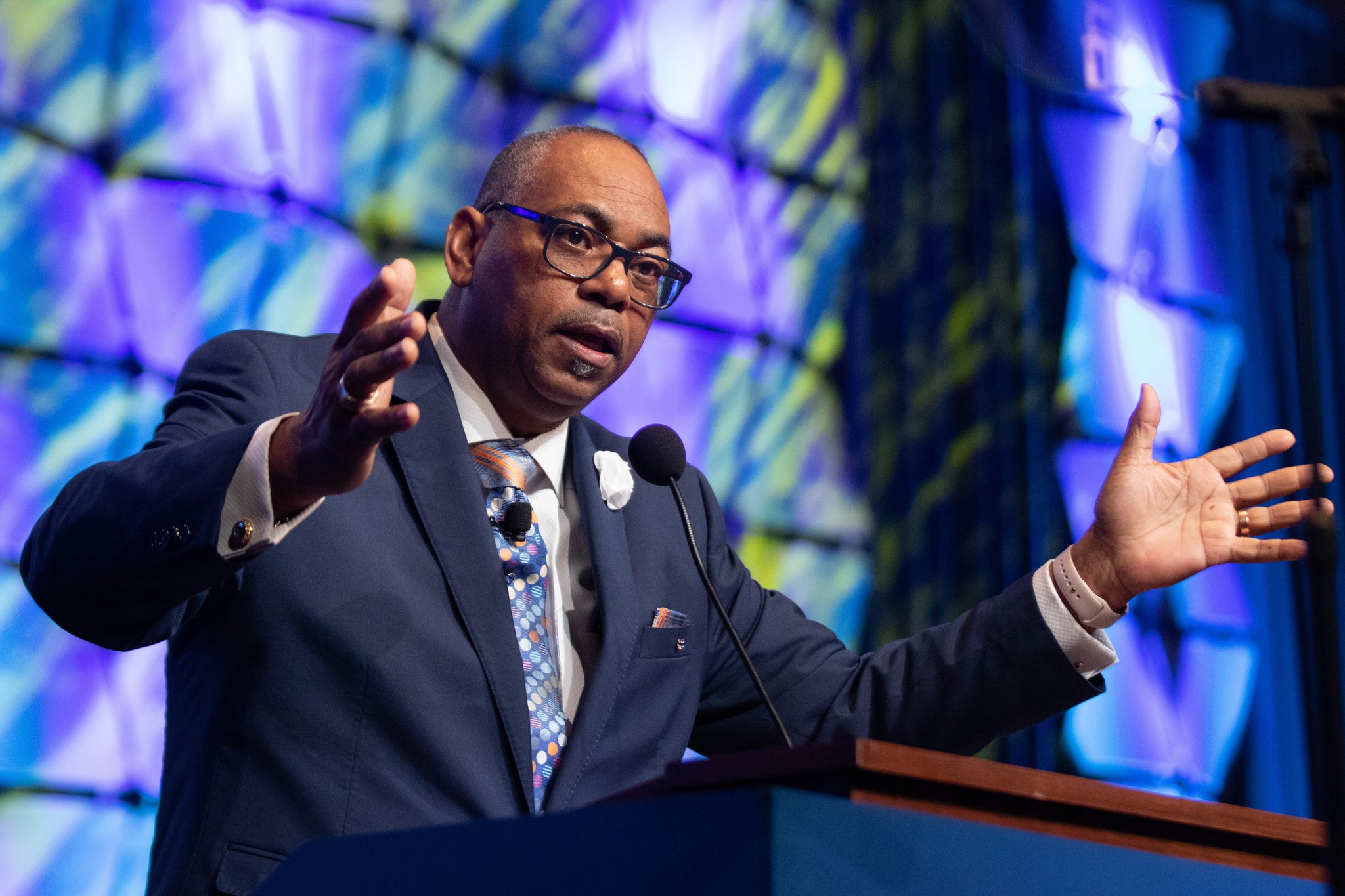 WASHINGTON – The American Federation of Government Employees (AFGE) proudly celebrates AFGE National Secretary-Treasurer Everett Kelley on his selection as the Martin Luther King Jr. Day Labor Leader of the Year. The award will be presented by the National Action Network (NAN) at its annual breakfast honoring the legacy of Dr. Martin Luther King Jr. on January 21st, 2019.

“I am extremely humbled to receive this award and follow in the footsteps of labor leaders before me,” said Kelley. “Dr. King strongly believed in the work of the labor movement and deeply understood its profound connection to the civil rights movement. I am so honored to receive this award which speaks to the incredible work and legacy of Dr. King.”

Kelley is an Army veteran and has been a member of AFGE since 1981. He worked at the Anniston Army Depot, which he retired from after 30 years. Prior to his recent election as AFGE’s national secretary-treasurer, Kelley served as a national vice president and president of AFGE Local 1945, where he represented thousands of Department of Defense employees.

Kelley is also a board member of the Habitat for Humanity Alabama local chapter and served as a board member of the Economic Development Council of Calhoun County Alabama, East Alabama Planning Commission, and the Association of United States Army. He has also served as the senior pastor of St. Mary Missionary Baptist Church for the past 31 years.

“National Secretary-Treasurer Kelley has fought for the rights of workers for more than 35 years,” said AFGE National President J. David Cox Sr. “AFGE is proud to have such a true trade unionist in our ranks. For decades he has been a leader and advocate for the training and education of union activists to fight for workers on the job and in the streets.”

Founded in 1991 by the Reverend Al Sharpton, NAN works within the spirit and tradition of Dr. Martin Luther King, Jr. to promote a modern civil rights agenda that includes the fight for one standard of justice, decency and equal opportunities for all people regardless of race, religion, nationality or gender.