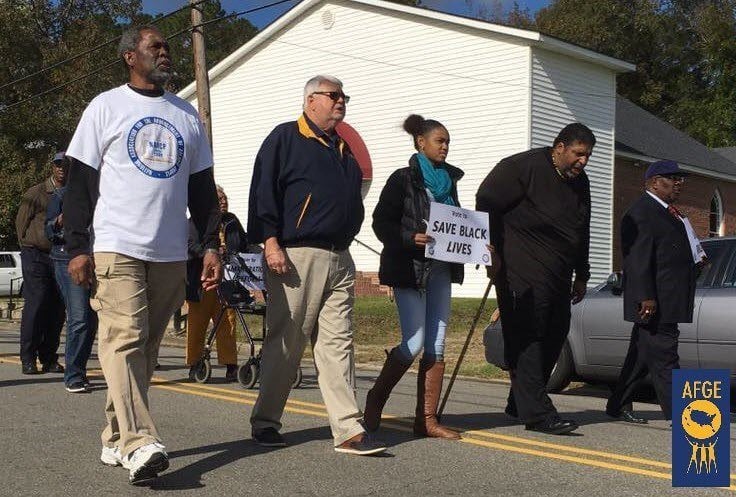 “A federal court judge has prevented the state of North Carolina, my home state, from revoking the voting rights of thousands of residents who were purged from the rolls or otherwise challenged even though they are legally entitled to vote,” said Cox, who is national president of the American Federation of Government Employees.

“This decision is great news for the people of North Carolina and for our democracy. Too many people fought and died for the right to vote to see those rights stripped away through questionable tactics and blatantly discriminatory laws.”

The residents in this case are largely black and their voter registrations were challenged when mail delivered to their homes was returned as undeliverable, a practice known as voter caging. Two state chapters of the NAACP filed a lawsuit on behalf of the targeted voters, arguing a violation of the National Voter Registration Act.

U.S. District Court Judge C. Loretta Biggs from Winston-Salem issued a preliminary injunction on Friday, Nov. 4, ordering the state to restore the challenged residents to the voting rolls and ensure their votes will be counted on Nov. 8. She also barred the state from cancelling the registration of other voters based on change of residency through the contested method.