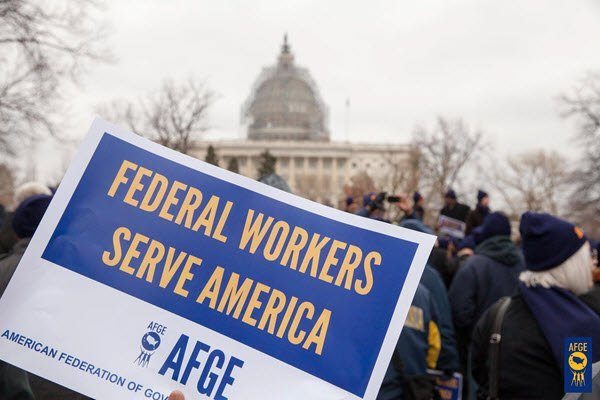 WASHINGTON – Donald Trump is backtracking on campaign pledges to create American jobs and cut wasteful government spending by issuing an executive order to freeze federal employee hiring across the country, which will result in more work being outsourced to more expensive contractors, the American Federation of Government Employees said today.

“Numerous studies have shown that contractors are two to three times more costly than each federal employee they replace,” Cox said. “President Trump’s federal hiring freeze will result in more government waste if agencies are forced to hire high-priced contractors to do the work that federal employees can and should be doing.”