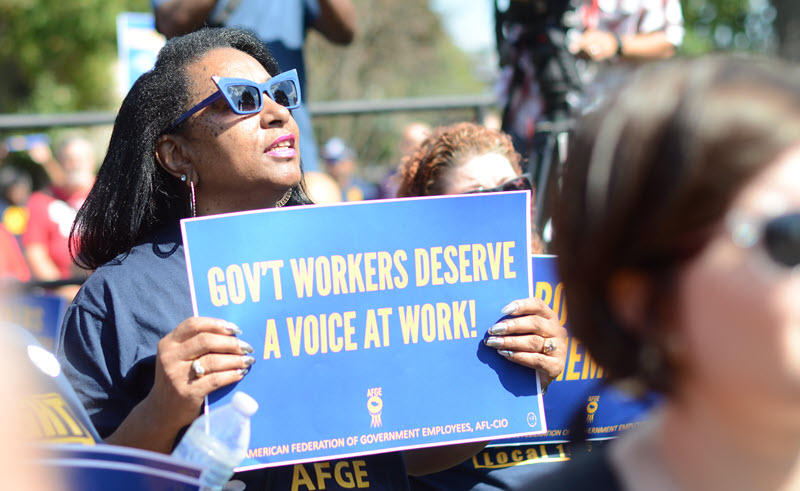 WASHINGTON – A proposed rule issued today by the Trump administration would overturn 47 years of legal precedent and make it harder for federal employees to successfully challenge workplace discrimination complaints, the American Federation of Government Employees said.

However, a proposed rule issued Dec. 11 by the Equal Employment Opportunity Commission would overturn this long-established precedent and exclude union representatives from receiving official time to work on EEO complaints.

Public comments on the proposed rule are due by Feb. 10 and can be submitted by clicking here.