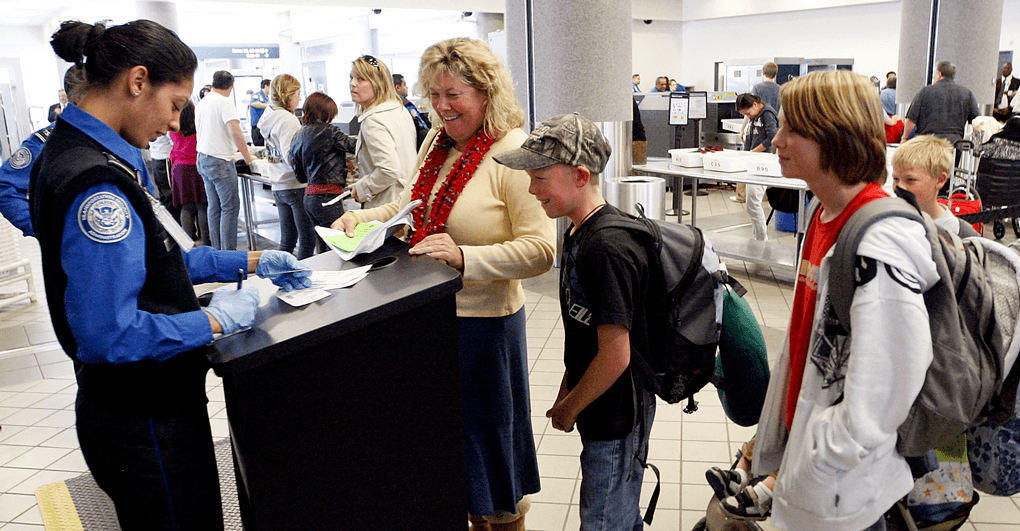 WASHINGTON— In response to reports of the Transportation Security Administration (TSA) deploying up to 400 employees, including air marshals and other critical security officials, to assist with immigration duties at the southern border, Hydrick Thomas, president of the American Federation of Government Employees TSA Council, issued the following statement:

“The timing of this deployment could not be worse, as we are preparing for yet another busy summer travel season.

“On behalf of the 44,000 Transportation Security Officers AFGE represents, I urge TSA to reconsider its decision to strip away these important security roles from our airports. TSA officers are already severely understaffed. Removing our aviation security counterparts from airports and placing them at the border could undermine our nation’s aviation security.”