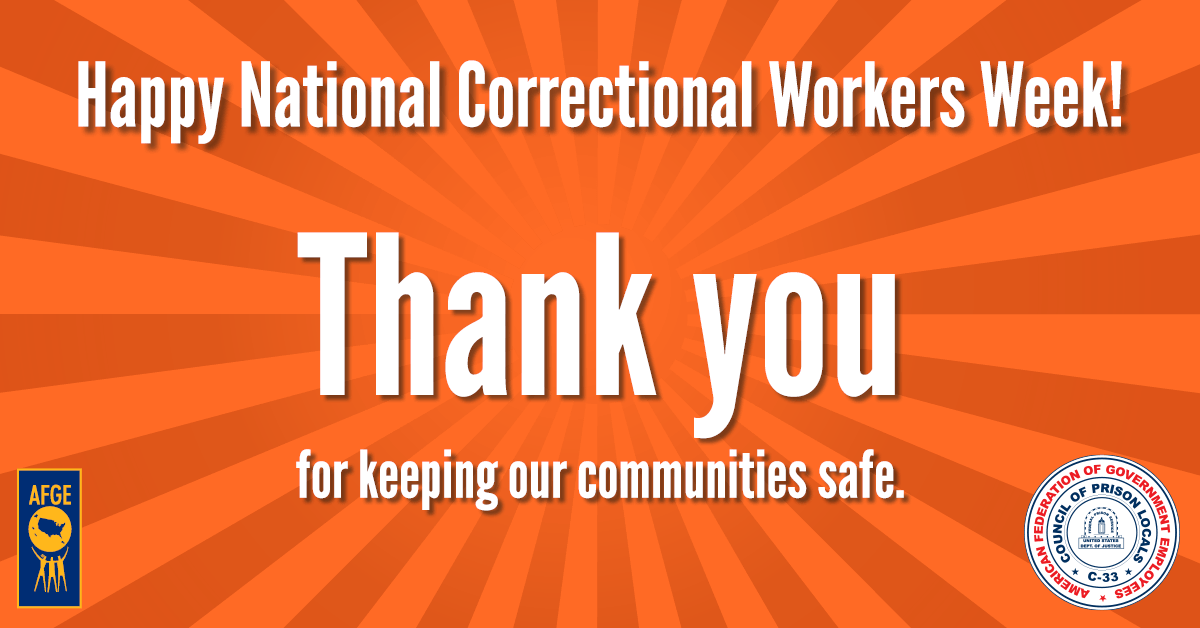 “On May 5, 1984, President Ronald Reagan issued Proclamation 5187, in which he called upon state and local government officials and everyone in the United States to set aside one week each year to observe the contributions of correctional officers and employees serving in the corrections profession.

“National Correctional Officers Week, held the first week of May, recognizes those who work in difficult and at times dangerous conditions to ensure the safety of prison inmates and surrounding communities. As president of the union council representing more than 33,000 federal correctional officers nationwide, I commend all officers and staff for their commitment and dedication to the job and their service to America.”