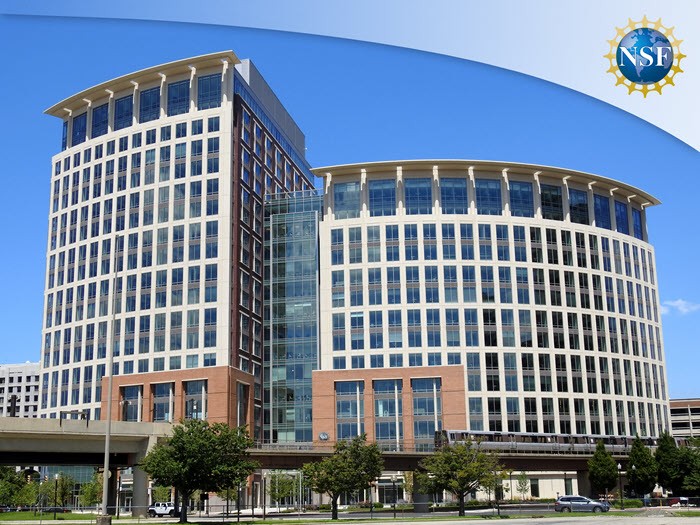 WASHINGTON – The American Federation of Government Employees is demanding accountability on behalf of three African-American employees at the National Science Foundation’s Office of Integrative Activities who were retaliated against after reporting their manager for harassing coworkers based on their sexual orientation.

In August, the agency’s Office of Diversity and Inclusion hired an outside investigator to review claims made by AFGE Local 3403, on behalf of several members, that their supervisor had engaged in a pattern of sexual harassment against certain office employees based on their perceived sexual orientation and had engaged in other misconduct, including bullying, intimidating, and making inappropriate comments toward employees during the investigation. On Sept. 26, the agency informed AFGE that the investigator had substantiated the employees’ claims and that the case was being referred to human resources to determine any appropriate disciplinary measures or other remedial actions.

As of today, the targeted employees are still being required to report to work alongside the manager who was at the heart of the discrimination claim.