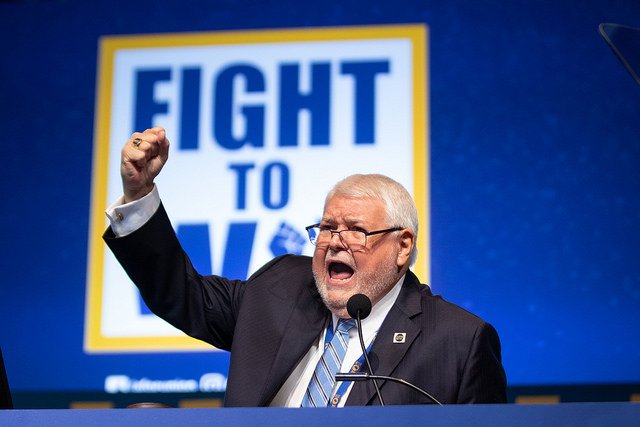 “Thankfully, come Saturday, the federal government will not be entering into a shutdown for the third time this year. Each time Congress fails to do its job and shuts down the government, the lives of the women and men who serve the American public become much more difficult and millions of taxpayers are denied critical services they've paid for.

"It's beyond time we stop kicking the can down the road with continuing resolutions that erode the level of trust and respect our government deserves. Members of Congress are elected to represent the best interests of the American people, and creating uncertainty and inconsistencies in the workflows of federal employees is never a good thing for Americans.

“Our leaders must stop playing games with the livelihoods of the working class and come up with a long-term plan to fund our government. I encourage Congress to immediately reach a deal to fund all of the government through September 30, 2019. The holiday season is not the time for a showdown of partisan politics at the expense of over two million working-class families.”