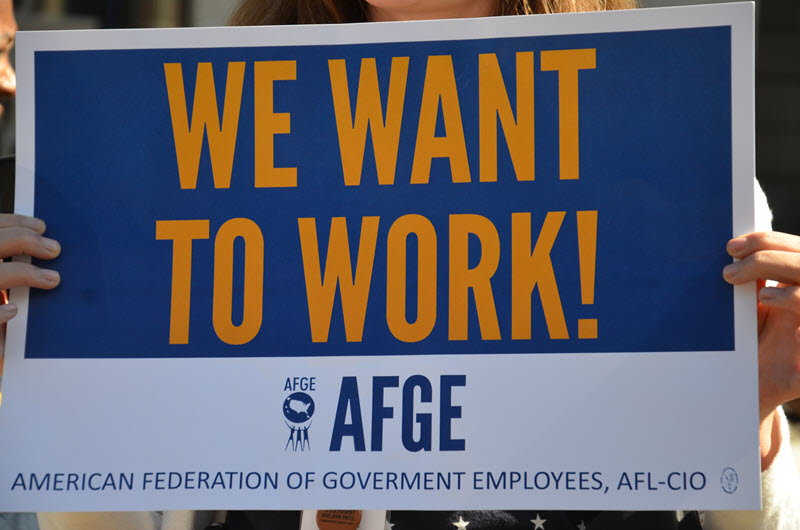 AFGE fighting to include 1.9 percent pay raise in funding deal

AFGE National President J. David Cox Sr. urged Congress to include legislation providing for a modest 1.9 percent pay adjustment for federal employees in any funding bill. The Senate already agreed to the pay raise earlier this year, and the raise has received bipartisan support in the House.

“It’s imperative that federal employees be given a 1.9 percent pay raise next year, and we are going to be fighting night and day to make sure that happens,” Cox said.

Joining the call were Sen. Ben Cardin and Rep. Elijah Cummings, both of Maryland, along with AFGE local leaders representing the Bureau of Prisons and FEMA.

AFGE also discussed results of an internal poll on how government shutdowns have impacted our members. The poll was emailed to members last week and we received 3,488 responses. Among the findings: