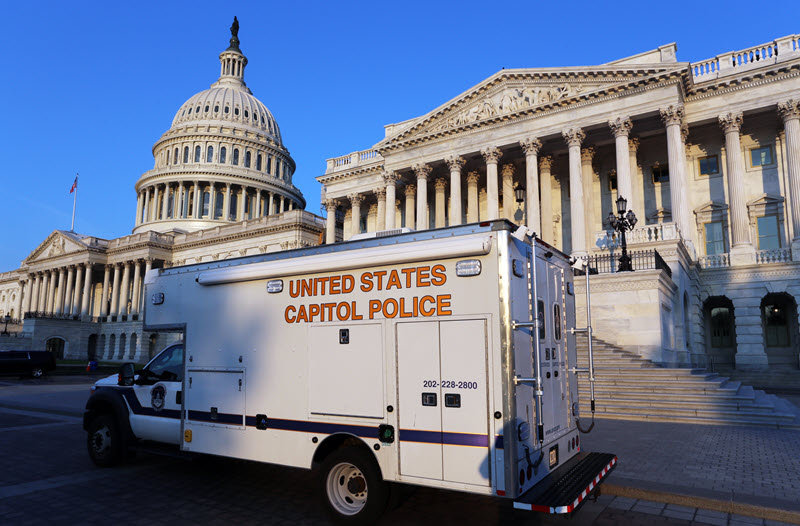 “Congressman Scott Perry has once again failed his constituents in Pennsylvania’s 10th Congressional District by voting against awarding Congressional Gold Medals to members of the U.S. Capitol Police and the Washington, D.C., Metropolitan Police Department,” said AFGE District 3 National Vice President Phil Glover, who represents AFGE members in Pennsylvania. “These officers protected lawmakers and staff in the House and Senate during the deadly riot on Jan. 6 and deserve recognition for their heroic actions.

“The Congressional Gold Medal is Congress’ highest expression of appreciation for distinguished achievements by individuals or groups. It’s not ‘garbage,’ as Congressman Perry callously told a reporter following his no vote,” Glover added.

“Congressman Perry’s refusal to honor the civil servants who protected him and his colleagues that day is appalling but unfortunately not surprising. He always claims to support law enforcement officers, yet he has voted to eliminate whole portions of their retirement and benefits, voted against their pay raises, and essentially ignored their working conditions in the federal sector. Once again, when law enforcement officers needed Congressman Perry to have their backs, he was nowhere to be found.”

“On behalf of the federal law enforcement officers our union represents in the Defense and Veterans Affairs departments, the Bureau of Prisons, Immigration and Customs Enforcement, and other agencies, I am profoundly disappointed in Congressman Perry’s decision not to award Congressional Gold Medals to the officers who risked their lives to protect him and other elected officials that day. He should apologize to his constituents, to the American people, and to all law enforcement officers across this country.”