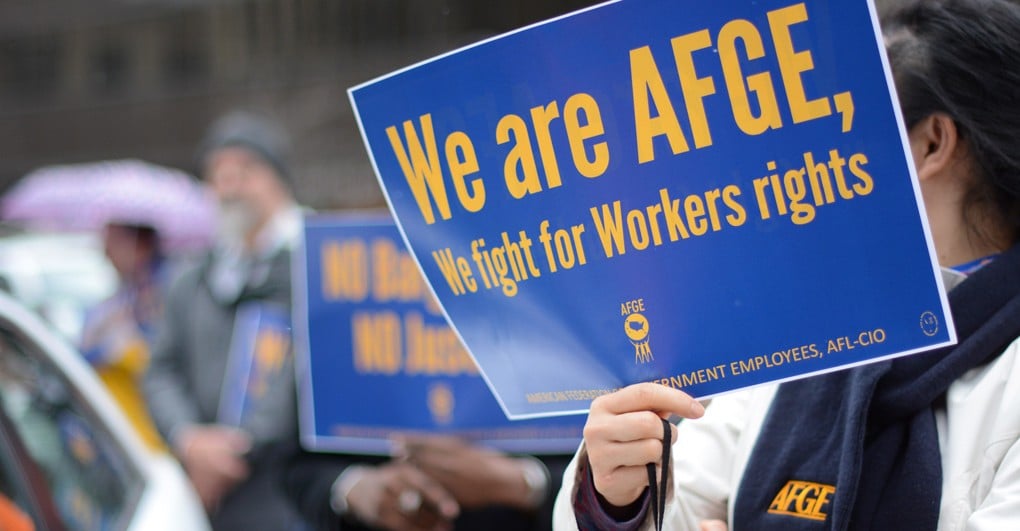 WASHINGTON – American Federation of Government Employees National President J. David Cox Sr. today issued the following statement in response to the U.S. Department of Agriculture’s announcement that two-thirds of employees at the Economic Research Service (ERS) and National Institute of Food and Agriculture (NIFA) have said they will not relocate from Washington to the Kansas City area as the agency is demanding:

“Reports that two-thirds of employees at ERS and NIFA would rather lose their jobs than be forced to move more than a thousand miles from their homes with no time to plan demonstrates what an epic failure the administration has created with this forced relocation. AFGE has made proposals to USDA management that would encourage more employees to accept the relocation by providing for a longer transition period. Management so far has refused to consider these common-sense proposals.

“Given all the employees who have resigned in recent months in light of this ill-advised relocation, plus those who say they will not relocate, USDA is likely to retain less than 10% of the total workforce at these two agencies once all is said and done. The agency has admitted it is planning to rely on more expensive contractors to replace the work now performed by federal employees. Instead of saving money, relocating these two USDA agencies from D.C. to Kansas City will be extremely costly to the American taxpayer because the administration has outrageously overestimated the cost of keeping the agencies in the DC area. In addition to the direct costs of the relocation, the resulting brain drain from this massive loss of talent will severely damage NIFA and ERS, and it will take years to rebuild the highly specialized workforce at these agencies.

“Employees care deeply about their work and constantly ask us why USDA has not informed stakeholders of the impact of a severe loss of staff and has not made arrangements for the work of NIFA and ERS to continue during this transition. It seems inevitable that research grant money will not be awarded, that planned scientific research will not happen, and that key studies on international trade and international development will not be completed. By law, money earmarked for NIFA grants and ERS studies returns to the Treasury if unspent, forever lost to scientists and researchers.

“We urge Secretary Perdue to work with us on a solution that will benefit both employees and the department.”