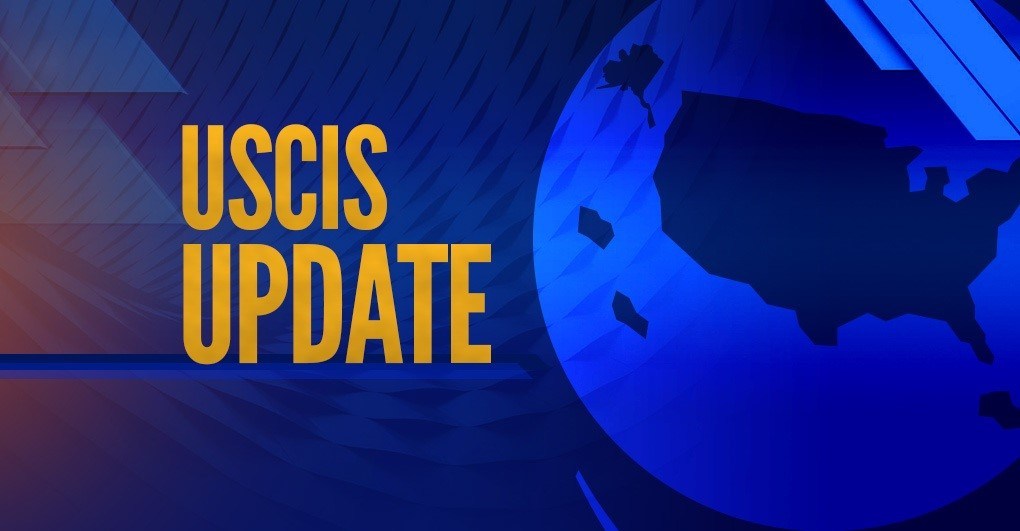 Union thanks workers, members of Congress for leading opposition against unpaid furloughs

WASHINGTON, D.C. – Today’s announcement by the U.S. Citizenship and Immigration Services that it will no longer furlough 13,400 employees at the end of the month is welcome news to workers, the American Federation of Government Employees said.

“This is a major win for the hardworking and essential employees at USCIS. Their work is critical to our democracy, and furloughing these workers would have made it impossible for them to do their jobs on behalf of the country,” AFGE National President Everett Kelley said.

“We are grateful to members of Congress for their bipartisan support of these workers and their mission. While the immediate threat of furloughs has passed, we still need Congress to act to prevent similar funding challenges and ensure that the agency is able to operate without further threats to workers and their jobs,” Kelley said.

“Since these furloughs were announced, we have worked around the clock to stop them for the sake of our members and our legal immigration system,” said Danielle Spooner, the President of AFGE CIS Council 119, which represents USCIS employees. “It took a village to secure this victory. This was never just about saving jobs; we avoided major blows to our economy, our military, and the sanctity of the immigration processes our country was founded upon. Those are things all Americans can agree on.”

“Our members can rest easy tonight knowing their jobs are secure through the fiscal year, but our work is not finished,” said Ken Palinkas, Executive Vice President of AFGE CIS Council 119. “We are calling for long-term financial solutions from Congress in order to sustain the agency and increase the efficiency of pending cases and naturalization ceremonies. We will turn our attention to a long-term victory for the sake of our members and the critical work they do every day to keep our legal immigration system running smoothly.”