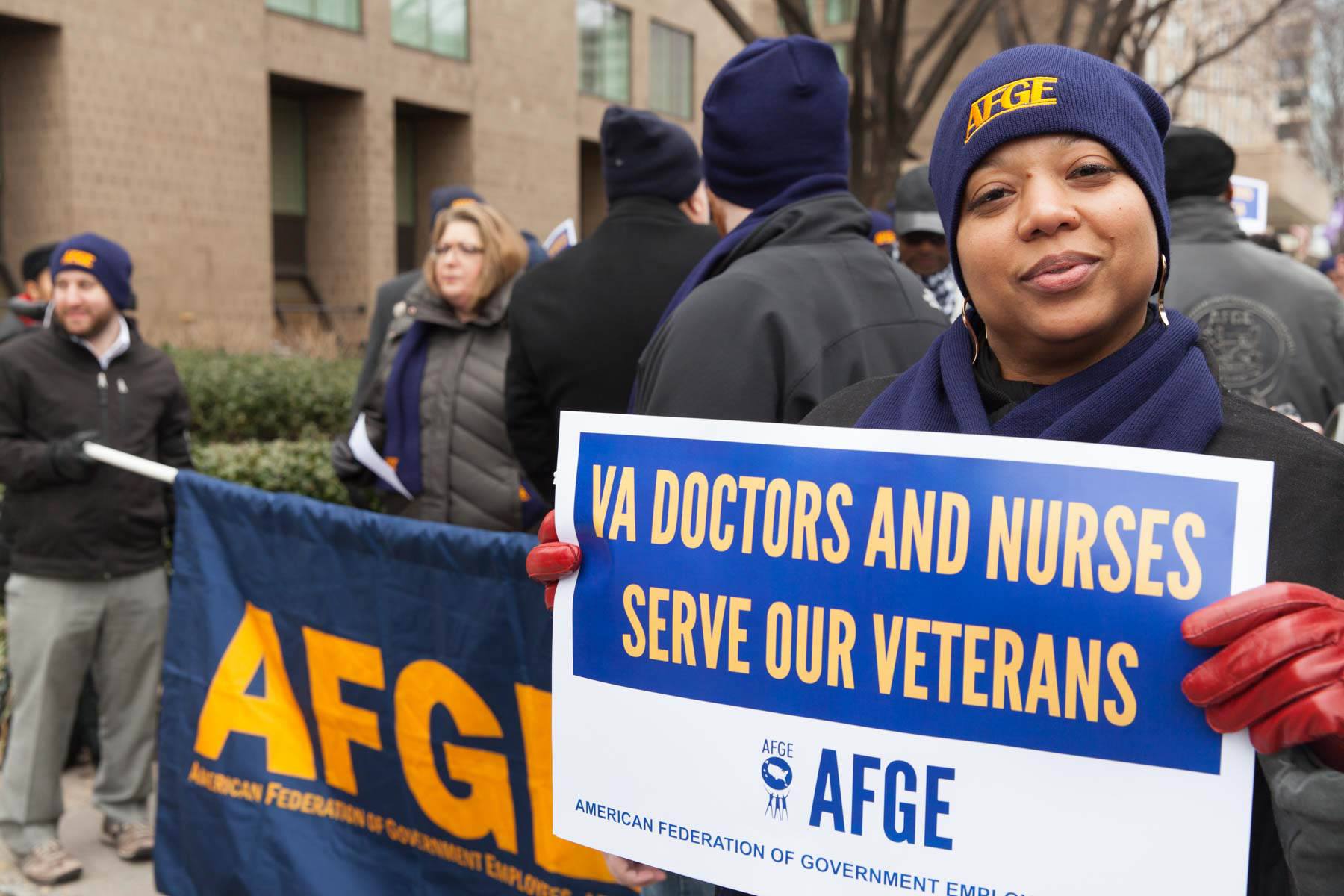 North Little Rock, Ark. – For the last four years, the union representing workers at the Department of Veterans Affairs at the Central Arkansas Veterans Healthcare System has been fighting for their female physicians to receive equal pay as their male counterparts. And this week, the union filed an appeal with the United States Court of Appeals for the Federal Circuit to overturn prior case law and offer fair compensation for those female physicians under the Equal Pay Act.

The discrepancy first came to light after Dr. Gordon learned her husband – who works in the same role at the same facility – was earning more than his wife, despite him having less experience. Further investigation found several more male physicians were out-earning their women counterparts throughout the medical center, and the union has been fighting for Gordon and Maxwell since.

The original case received a summary judgement in February 2017, when Judge Robert H. Hodges Jr. ruled that “the reason for this apparent disparity remains unclear and essentially unexplained by the parties.” Whitson-Casanova says that the Equal Pay Act simply requires that the plaintiffs proved a prima facie case by proving male physicians were paid more – shifting the burden of proving one of the Equal Pay Act’s affirmative defenses to the defendant. So Local 2054 appealed.

On appeal to the United States Court of Appeals for the Federal Circuit in the fall of 2018, the three-judge panel upheld the lower court’s ruling, stating that prior case law – Yant v. United States – showed that “plaintiffs bear the burden of showing that the complained-of pay differential is based on sex.” However, one of the three on the panel, Judge Jimmie V. Reyna, wrote that Yant “improperly shifts the burden from the employer to disprove discrimination to the plaintiff to prove discrimination.” Reyna added, “Such a shift is improper under the statute and at odds with Supreme Court precedent and the law of other circuits.”