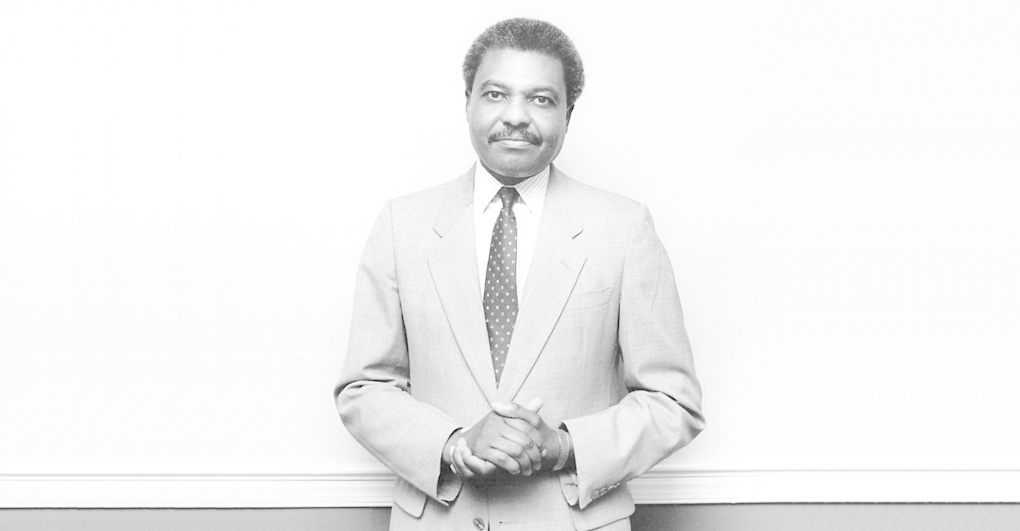 John Sturdivant was the first African American elected president of AFGE. His charisma and strategic thinking helped set the union, which had struggled with a precipitous decline, on a new course of cohesiveness and growth. The same convention that elected Sturdivant streamlined the union by reducing the costly national meetings from every two years to every three and provided for more consistent and experienced leadership by extending terms of office from two to three years.

Sturdivant’s first challenge was to fend off an orchestrated attack by independent unions to pick off weakened AFGE locals one at a time. His leadership restored the union’s financial health and repaired a public image weakened by talk, before he was elected, of insolvency.

But he knew that remaining on the defensive would not help the union grow or protect its members. In 1990, AFGE created a new strategic organizing model the union still benefits from today. After years of debate, AFGE delegates also gave Sturdivant the funds to organize and the authority to reduce the number of districts in the union. He constantly challenged the union to step up in organizing politics and participation in state AFL-CIO bodies.

He promoted strategic planning and new ways of approaching labor-management partnerships with the government and with AFGE’s own staff unions. He encouraged union leaders to become better educated to build a union for the future. These moves, along with the help of the AFL-CIO, helped AFGE turn the tide and start growing again.

Sturdivant died in office in 1997. He left the union strong and perceived as one of the most effective unions in the AFL-CIO. He remains one of the most beloved and popular presidents in AFGE history.