9 Best Moments from the 2018 Convention

Our union’s 41st convention wrapped up Aug. 17 with a strong message to the politicians who are actively undermining government employees and our democracy: We are fighting to win, and we will win.

More than 1,560 union leaders and activists gathered in Las Vegas for the five-day convention at one of the most critical times in our union’s history. Our members came together to show unity and our commitment to serving the American people and protecting our constitutional rights to join a union and have our voices heard. Together, we will take the challenges head on and win!

Here are some of the best moments from our convention: 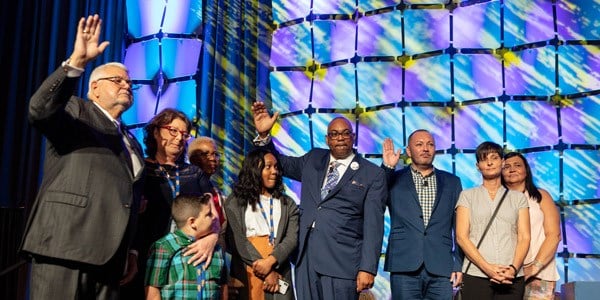 2. Our members were fired up and ready to fight back against the attacks on our union rights and voice at work. 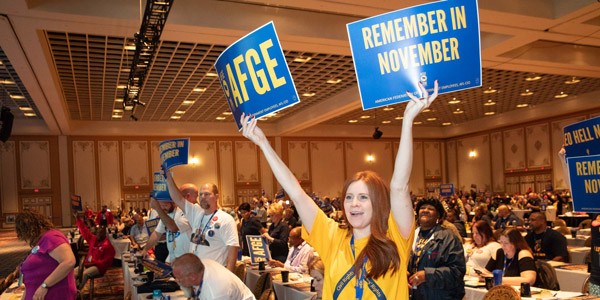 3. West Virginia teachers inspired our members with their story of how teachers stood together to fight for what’s right and won. 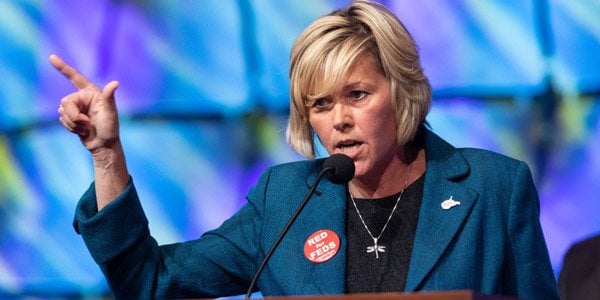 4. AFGE veterans were honored for their commitment to serve the American people – first in the military and now as civilian federal employees. Our union has more veterans in our ranks than almost any other union, with members representing all branches – the Army, Navy, Marines, Air Force, and Coast Guard. 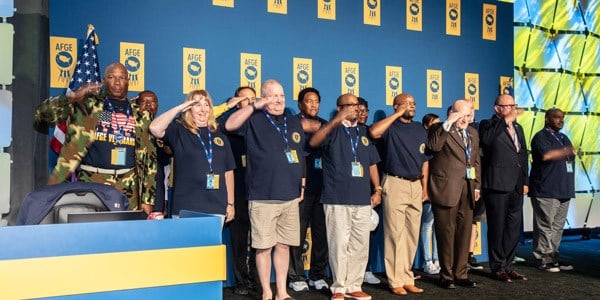 5. Our Y.O.U.N.G activists brainstormed ways to recruit even more young people to join the labor movement. We are encouraged that out of the 262,000 new union members last year, 75% of them were workers aged 34 and younger. 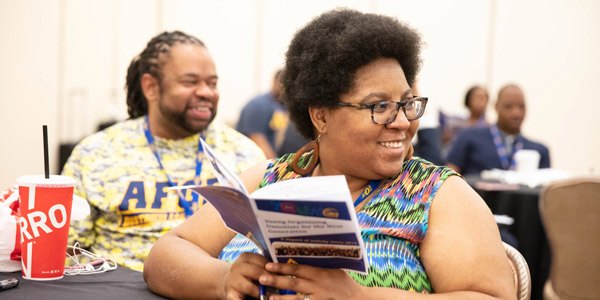 6. Our retirees may have retired from the civil service, but they are not retiring from our union. Our AFGE retirees are committed to carrying on the fight against cuts to retirement and health care. 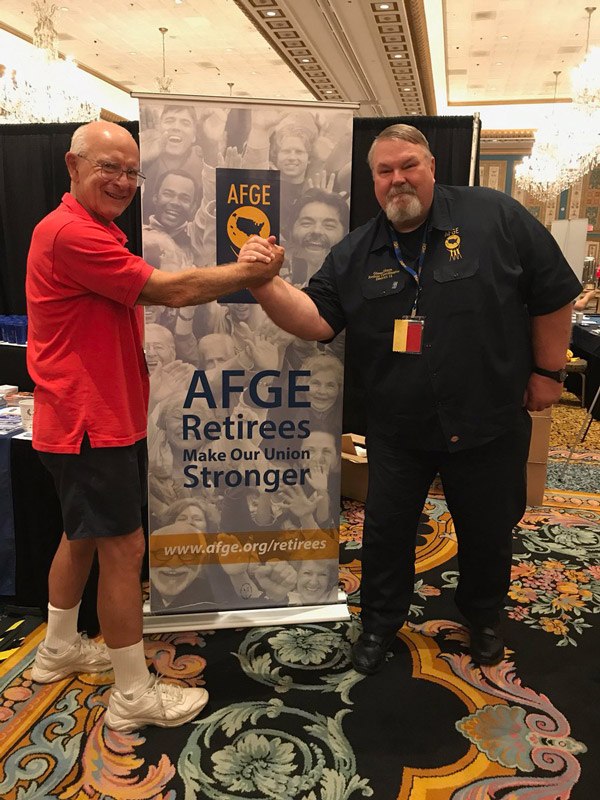 7. Local 1633 President Mike King told a story of our members’ resiliency during Hurricane Harvey which devastated Houston, Texas, last year. For four days and four nights, our members who worked at the VA hospital left their homes and families and made the hospital their temporary home so that they could take care of the 400 veterans who remained at the hospital.

“This is what AFGE is all about. We stand with the people. We fight for the people,” said King, whose local won this year’s special organizing award. 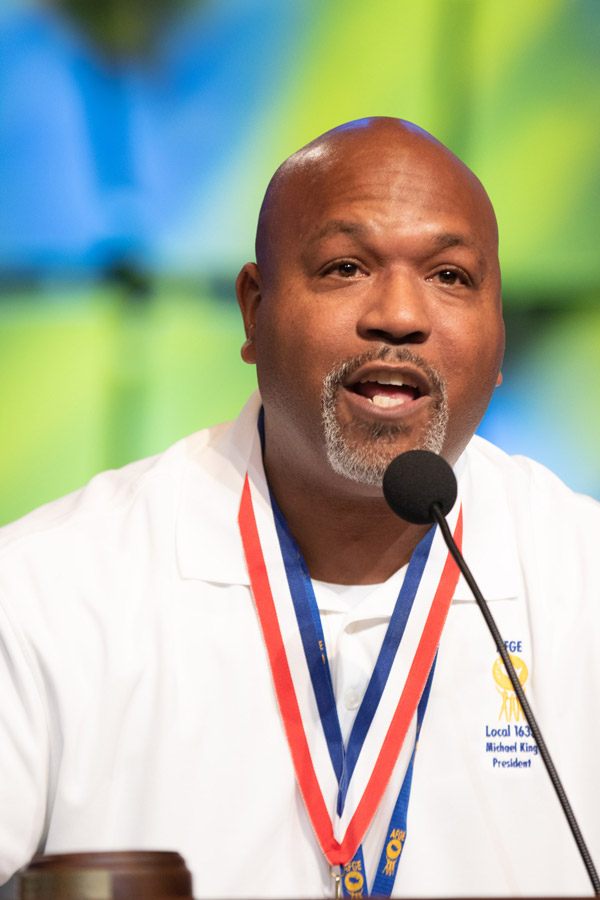 8. Local 2028 representing VA employees in Pittsburgh won our union’s first ever Members Action Defense (MAD) award for its successful pilot program that highlighted a new way of reaching out to members and potential members. MAD’s goal is to identify leaders in work areas who can help us communicate and mobilize. 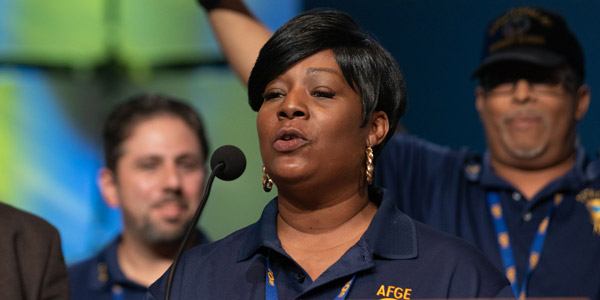 9. AFL-CIO Secretary-Treasurer Liz Shuler fired up the AFGE crowd: “You represent the very best of our movement and our country. You answer the call of public service every single day. You are true American patriots.”