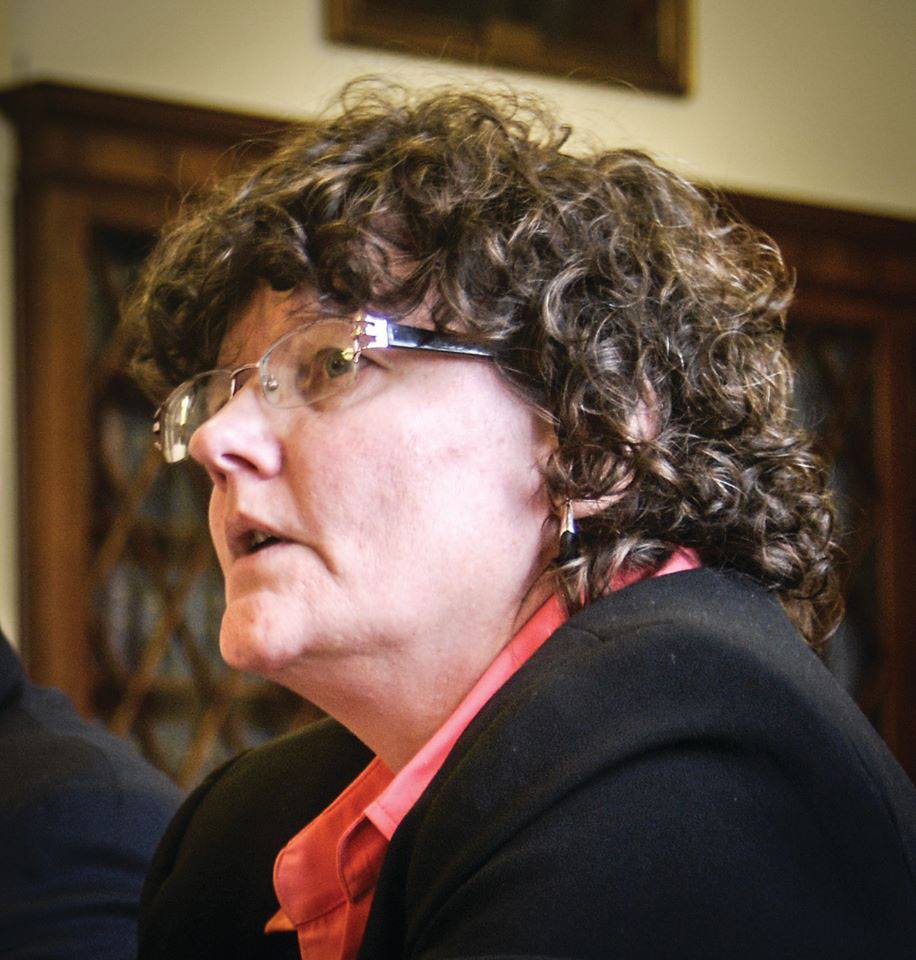 AFGE Local 2028 President Kathi Dahl had been working as a registered nurse at the VA hospital in Pittsburgh for more than 20 years when she heard that her coworker’s husband needed a kidney transplant and had been put on a waiting list.

She started researching to see if she could do something about it.

That was in January. On June 16, her left kidney was transplant into Sam Thompson, the husband of Dawna Wright-Thompson, a fellow union officer and nurse.


“I told Kathi about my husband being on dialysis, and we talked about his being on a donor list while we were at union events,” Wright-Thompson said. “But Sam and I knew nothing about what she was up to. We never asked her about being a donor.”

Before the transplant took place, Dahl had all kinds of tests to see if she was a good donor for Sam. By happy chance, she was. But even if she wasn’t, she was going to do it for someone else.

"While many say it is a great gift to give to someone, I say the gift is truly mine."

“While many say it is a great gift to give to someone, I say the gift is truly mine,” Dahl said. “It is my opportunity to help someone and see the positive outcome from doing so.”

It’s not really a surprise that Dahl played down her generosity – donating life is the greatest gift an individual could ever give to someone. As the president of her local, she has always been a giver, spending the majority of her time helping fellow co-workers.

AFGE applauds President Dahl for being a true hero both on and off the clock. She is truly an inspiration to others.