Five Facts You Might Not Know About the VA

Since the 2014 waitlist crisis first entered the public consciousness, working people at the VA have been under intense scrutiny, and have been the scapegoats for bad management, understaffing, and underfunding at the country’s best health care system.

But did you know the VA is the best health care option in the country for veterans? And that veterans overwhelmingly want it? Or that the VA offers much more than health care to those who have borne the battle?

Did you also know that?

VHA researches have been recognized with three Nobel prizes and seven Lasker awards. 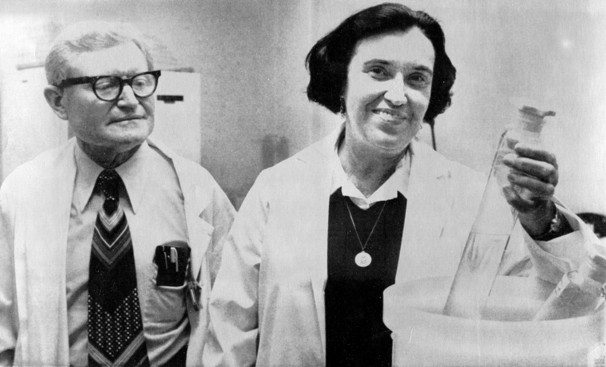 That’s right, since 1977, doctors and researchers at the VA have been bestowed the Nobel Prize three separate times for outstanding discoveries in the fields of life sciences and medicine. Not only that, but seven working people at the VA have been honored to receive the Lasker Award for major contributions to medical science.

In March of this year, the Veterans of Foreign Wars found that 92 percent of veterans said they would like the VA to “fix deficiencies,” compared to only 1 percent who wanted to receive private, for-profit care. 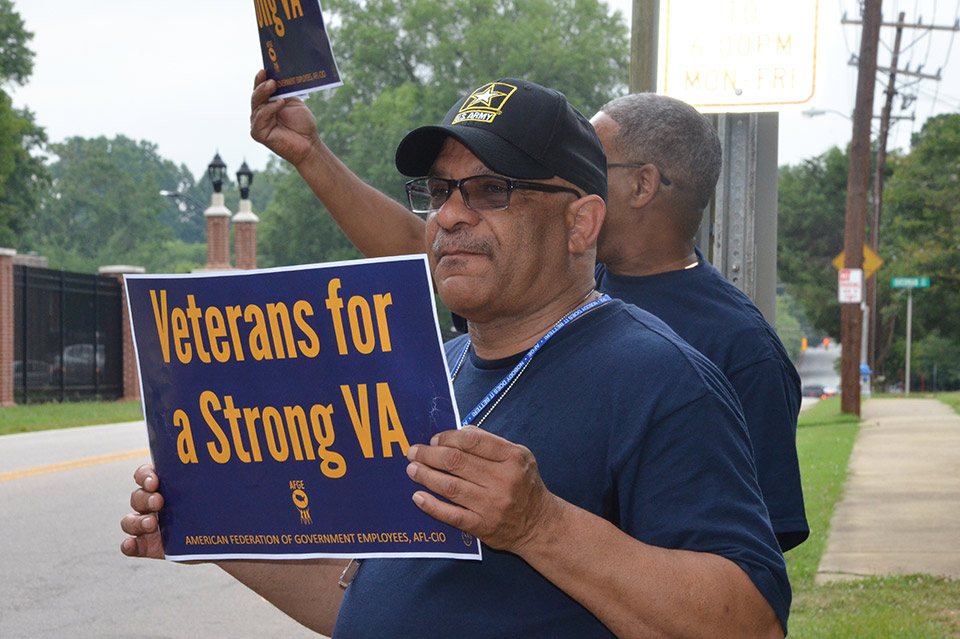 The VFW study from this year shows a growing trend, after a 2015 study by VoteVets found that 80 percent of veterans did not want to go outside the VA for their care. The VA is working, and those that use it most know!

The VA treats more than 26,000 people with spinal cord injuries and related disorders each year. It is the largest health care system in the world providing spinal cord care. 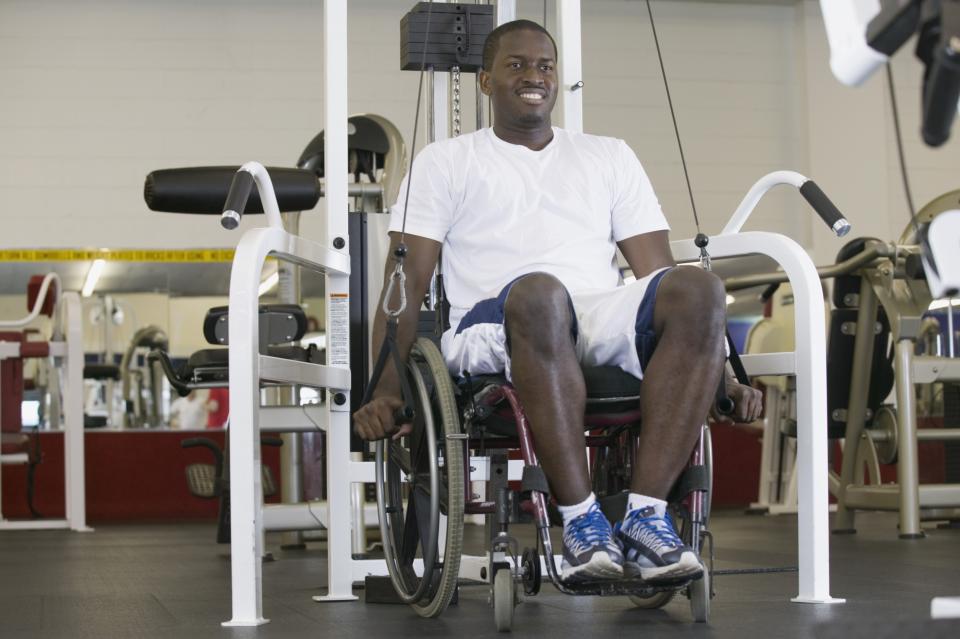 Veterans returning from combat have a unique set of needs not generally seen in the private sector, including spinal cord injuries, traumatic brain injuries, and post-traumatic stress disorder. By serving the largest patient population of these ailments at the VA, doctors and researchers can deliver care the private, for-profit industry just isn’t capable of.

In 2014 a study comparing mental health care in the VA to the private sector, the VA outperformed the private sector by more than 30 percent, and now, 70 percent of veterans who commit suicide each day did not receive their care at the VA. 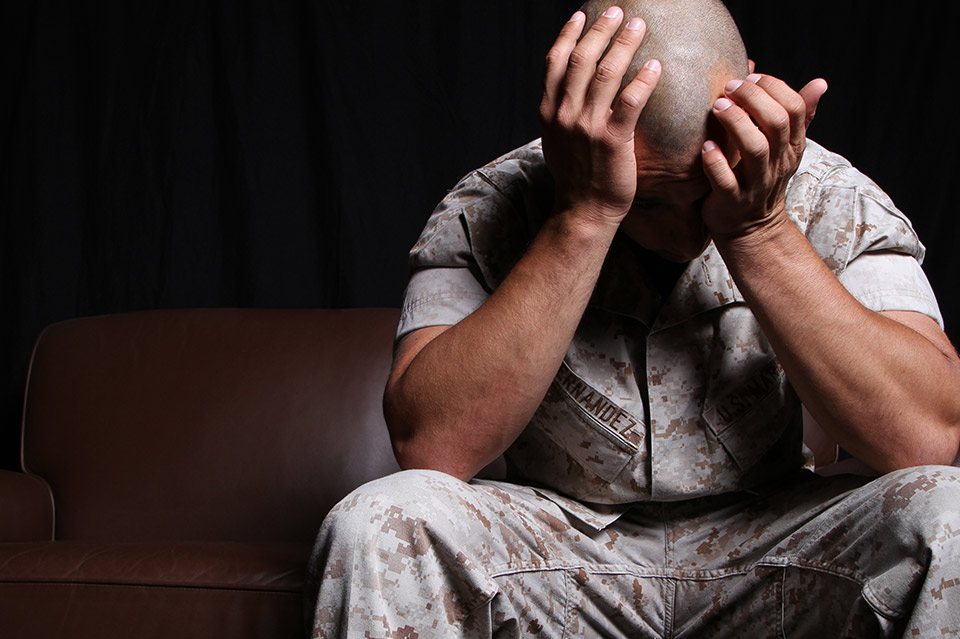 Just like with the body, the mind of a veteran needs specialized care. And that comes from being seen by the working people at the VA – one third of whom are veterans themselves. According to the RAND Corporation, 87 percent of surveyed civilian providers of mental health care are not prepared to treat veterans.

Since 2010 the VA has prevented 360,000 veterans and their families from becoming homeless. 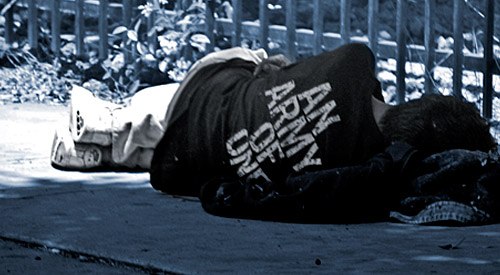 The VA is much more than just a health care system. Veterans can come to the VA for homelessness assistance, job training, home buying assistance, drug rehabilitation and much more.

So now you know. With its vast network of 160+ medical centers and 1,000+ community-based outpatient clinics across the country, the VA offers its 5.8 million veteran patients the best health care our nation has to offer.

The VA consistently outperforms the private sector across an array of metrics in mental and physical health care. They pioneered the first liver transplant, invented the cardiac pacemaker, developed the nicotine patch, and engineered bionic ankle-foot prosthesis, among countless other innovations. It is also the only nationwide health care provider with fully-integrated electronic records, meaning veterans can seamlessly access care everywhere from Atlanta, Georgia to Anchorage, Alaska.