Honoring Our Everyday Heroes 15 Years After 9/11

Nearly 3,000 lives were lost that day in the attacks on the World Trade Center and Pentagon, and in the fourth plane that crashed in a Pennsylvania field.

While we continue to mourn the dead, we honor and recognize the many brave Americans who stepped forward that day and in the years since to rescue the injured, vanquish the perpetrators, and prevent another attack on American soil. 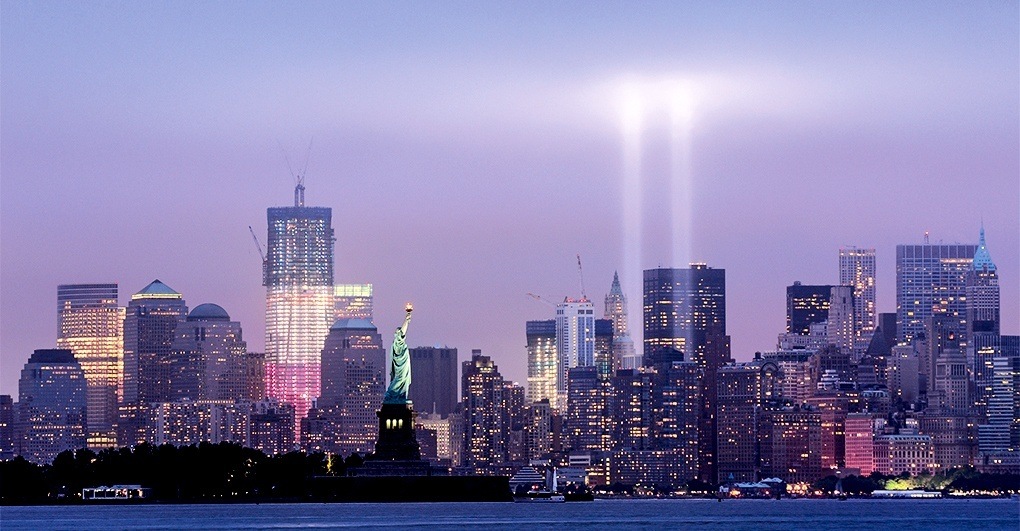 Because of these public servants and so many others, we as a nation are safer today than we were 15 years ago. So as we pay tribute to those who lost their lives on 9/11, let us also give thanks to those who have kept us safe since then.