Earlier this month, AFGE National President J. David Cox Sr. traveled to the US/Mexico border to advocate for a better pay system for border patrol agents – and to ensure that their pay isn’t at the mercy of budget politics. 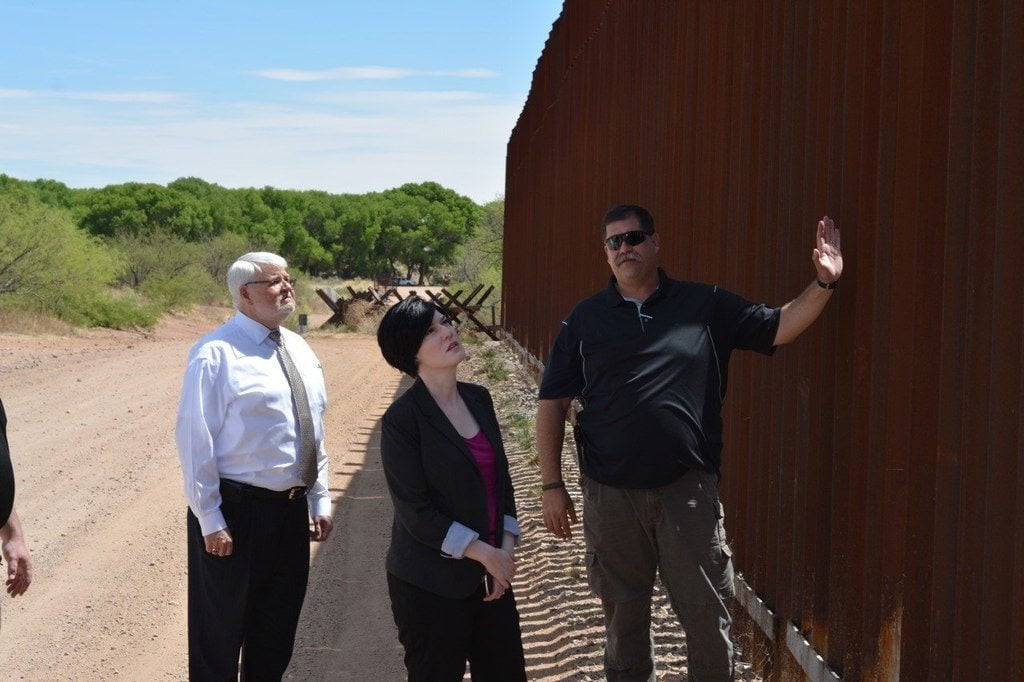 At each stop on his trip, Cox spoke to AFGE members and members of the local press about the importance of the legislation. In addition, Cox says he has an even deeper appreciation for the range and difficulty of the tasks that border patrol agents are expected to perform, and the bravery they have on the job. He said patrolling the border is a complex and challenging job, and the men and women put in charge of securing our borders are “extraordinary.”

“Border patrol agents are our first line of defense in keeping our country secure,” Cox said. “We need to reform this pay system so that officers finally have the system that they deserve.” 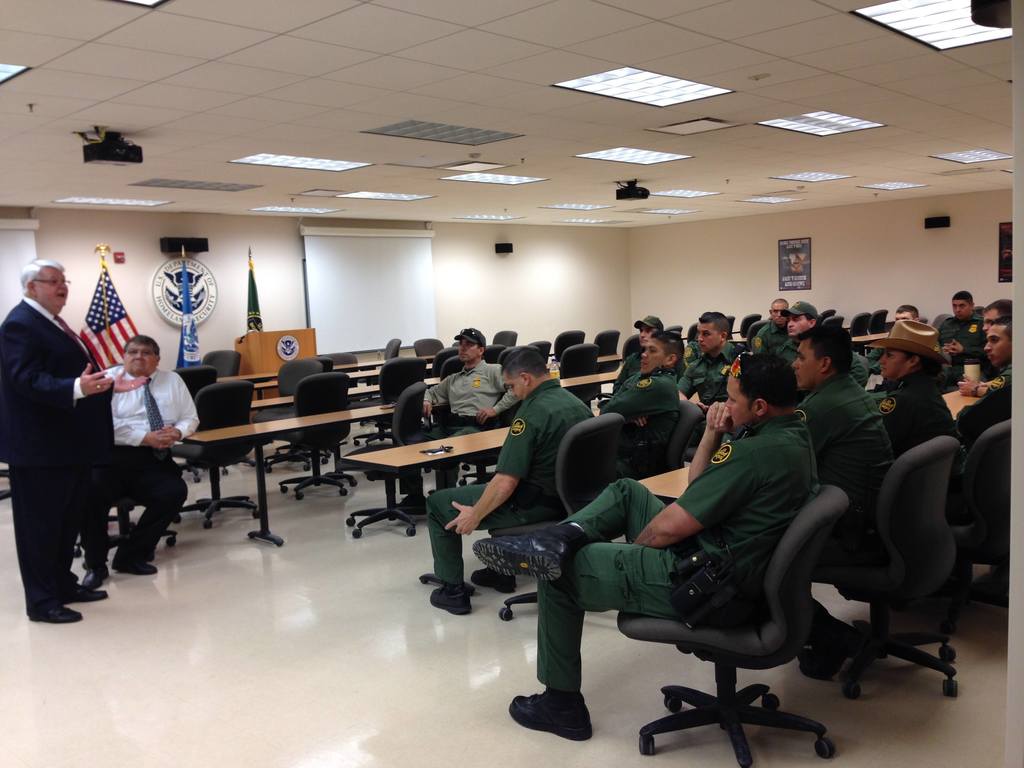