AFGE locals cast their ballots to elect NVPs for their districts every three years. Here are the results of the latest elections, which took place between August and October 2020. The bolded names are new NVPs.

Getting to know our new NVPs 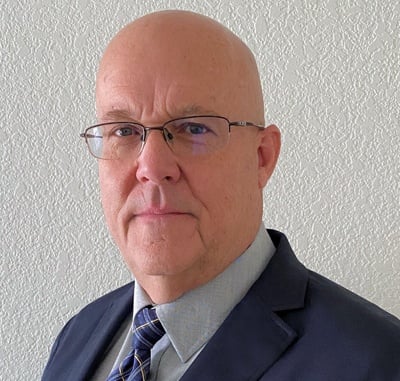 Tim Snyder is the District 11 National Vice President for the American Federation of Government Employees, representing federal employees in Alaska, Colorado, Guam, Idaho, Montana, Okinawa, Oregon, Utah, Washington and Wyoming. He was elected to the position in October 2020.

Snyder was raised in a union household. His father was a longtime AFGE member and his mother worked for and was a member of the Laborers International Union of North America (LIUNA). He joined Laborers Local 1271 in 1978 and was member there until he took a job with the U.S. Air Force at F.E. Warren AFB in his hometown of Cheyenne, Wyoming in 1993.

He served as a steward from 1993 until 2000. In 2000, he was elected local president and served in that position until 2006. In 2006, Snyder took a job with AFGE as a legislative and political organizer working with locals and councils in every district across the federation.

Snyder describes himself as a family man who loves to hunt, fish, and ride his ATV. He has been married to his wife and best friend Theresa for 41 years, has two grown children, Jessica and Travis, as well as his granddaughter Harley, a 2020 graduate of the University of Wyoming with a degree in Biology. 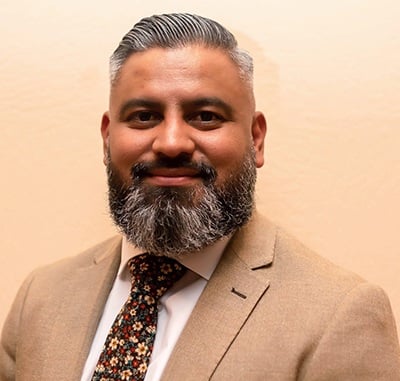 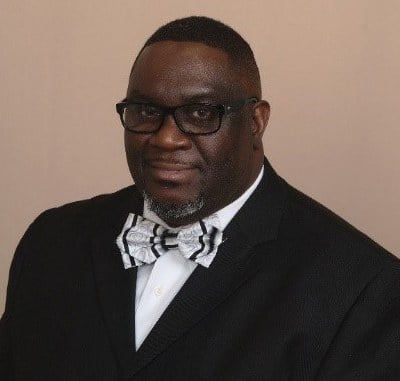 Ottis Johnson, Jr. is the newly elected National Vice President of the 14th District of the American Federation of Government Employees representing workers in the D.C. Metropolitan area and Europe. He was elected to this position in September 2020.

Johnson has been a union activist for more than 26 years, most recently as the three-term president of AFGE Local 1831 representing employees at the National Gallery of Art.

He began his activism in 1994 as a steward of United Food and Commercial Workers. In 2011, he began his federal career with the National Gallery of Art and immediately joined AFGE.

Johnson continues to be an active member in his union and his community. He is the pastor of New Jerusalem Missionary Baptist Church in Baltimore, Md.; member of the Maryland Democrats; two-term president of AFGE Council 1 and current Sergeant at Arms; member of AFGE’s Veterans Council; member of Coalition of Black Trade Unionists; member of A. Philip Randolph Institute; presidential-level PAC contributor; member of the Poor People’s Campaign, and member of Prince Edward Lodge #1, Prince Hall Origin, Inc.