This Bill Would Right the Wrong at TSA 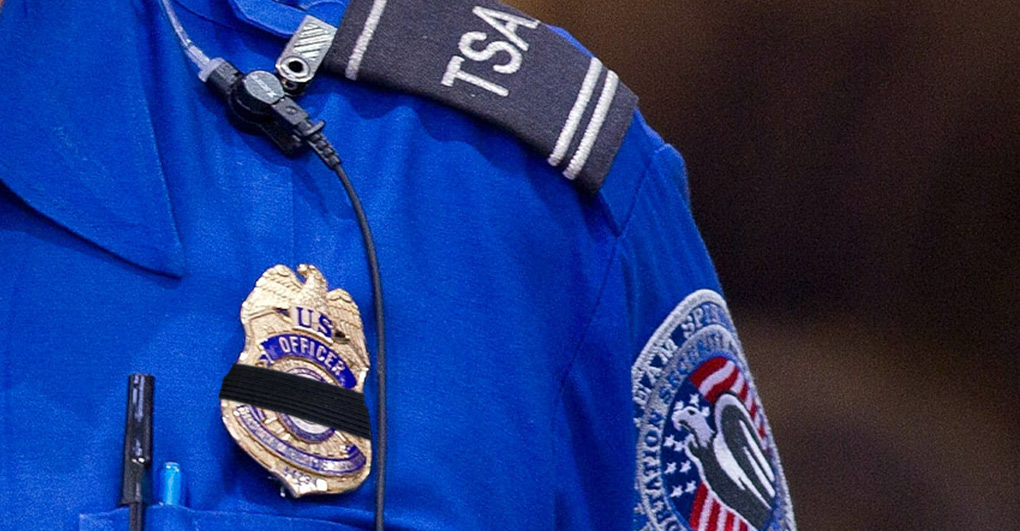 If you are a public safety officer and lose your life protecting this country, your family will receive benefits so they don’t go bankrupt while mourning the loss of a loved one. Sadly, this is not the case at TSA.

That’s why we support the Honoring Our Fallen TSA Officers’ Act, reintroduced by Congresswoman Julia Brownley of California on Sept. 17, which extends public safety officers’ benefits to TSA employees, including TSOs, inspectors, air marshals and others, who are killed or traumatically wounded in the line of duty.

Rep. Brownley first introduced the bill in 2014 after Gerardo Hernandez became the first TSO killed in the line of duty during a 2013 attack on a TSA checkpoint at Los Angeles International Airport. Two other TSOs also were wounded by gunfire in the attack. In March 2015, another TSO was injured at a New Orleans International Airport checkpoint by an assailant armed with a machete.

“Incidents like those in Los Angeles and New Orleans should never happen again, but if they do, their families deserve the same benefits as any other officer who gives it all defending their communities,” said AFGE National President J. David Cox, Sr. “We are happy Rep. Brownley has not given up in her fight to do right by our TSA officers and their families.”