Chanell Elston, a member of AFGE Local 31 in Cleveland, Ohio, became the newest member of the city council in South Euclid. Elston is a social worker with the Department of Veterans Affairs in Cleveland and ran unopposed. 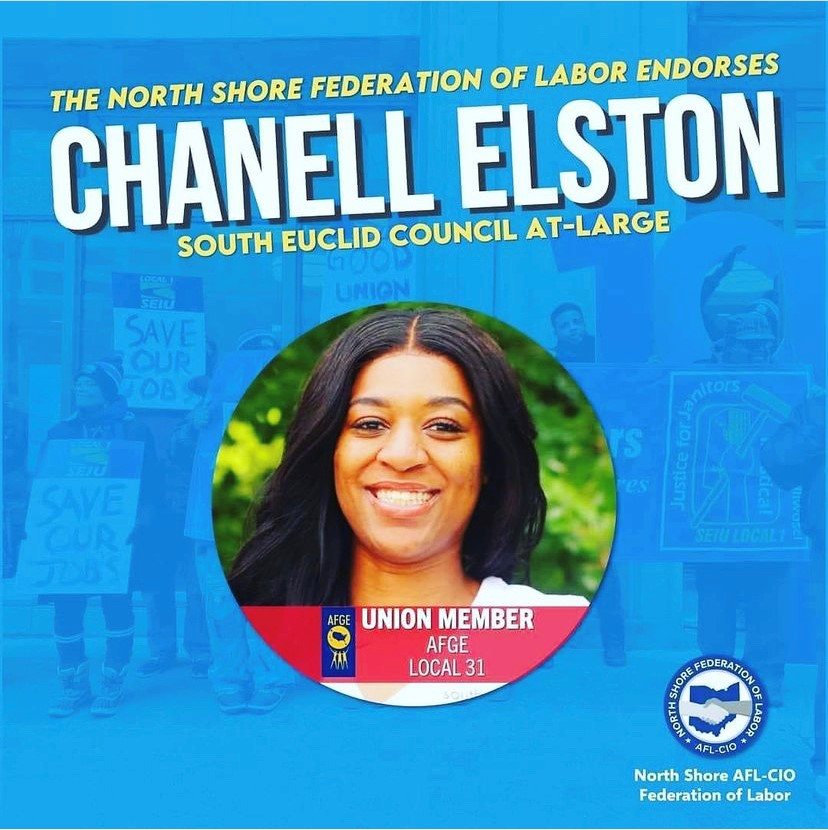 Elston received full support from her labor family. AFGE published our endorsement, and the local Central Labor Council ran social media ads to voice support for her -- prior to recognizing she would run unopposed.

In Michigan, another AFGE member snatched a victory in a city council race.

Melton Eason, a member of AFGE Local 2077, is one of the three newest members of the City Council in New Baltimore, Mich. Out of six candidates, he came in third, winning by 109 votes – another reminder that every phone call we make, every letter we send to fellow union members makes a difference! 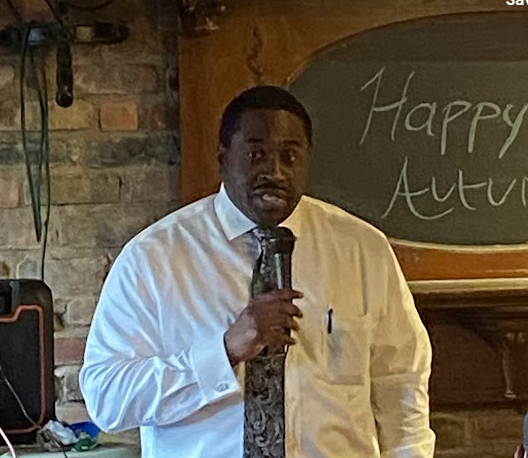 Eason is a federal firefighter at Selfridge Air National Guard Base and has been a member of our union local for nearly 20 years.

Before the election, the local sent its endorsement letter to all members in New Baltimore to garner support for him. The Metro Detroit AFL-CIO also endorsed Melton and mailed their members in the city as well.

If you are interested in running for office, or if you're willing to volunteer to elect more AFGE members to office, please contact your Legislative Political Organizer.