Why Moms, Scientists, EPA Employees Take to the Streets

Would you hire a burglar to housesit?

That’s exactly what the Trump administration did at the EPA.

On the campaign trail, Trump had vowed to get rid of the EPA “in almost every form.” And so as president, he picked Scott Pruitt to lead the agency, fully knowing that Pruitt had built his career suing the EPA on behalf of oil and gas companies. 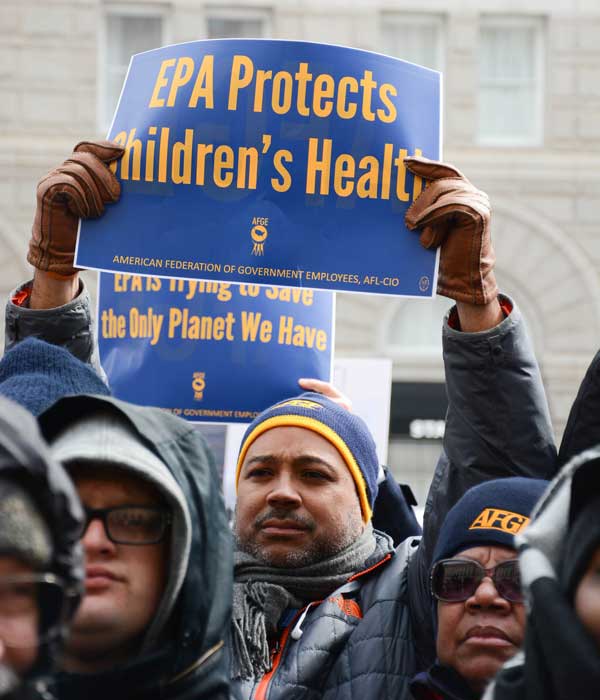 With that kind of record, it's easy to anticipate that polluters will have free reign to maximize their profits at the expense of public health and safety.

That's why mothers, fathers, scientists, EPA employees, and some members of Congress gathered in front of the EPA headquarters on March 15 to protest Pruitt and the administration’s plan to dismantle environmental safeguards.

Dream Corps Policy Director Jason Walsh reiterated the reason for their presence in front of the EPA building: To stand united against the dirty water rule Trump signed two weeks ago and the dirty air rule he will soon sign into law. 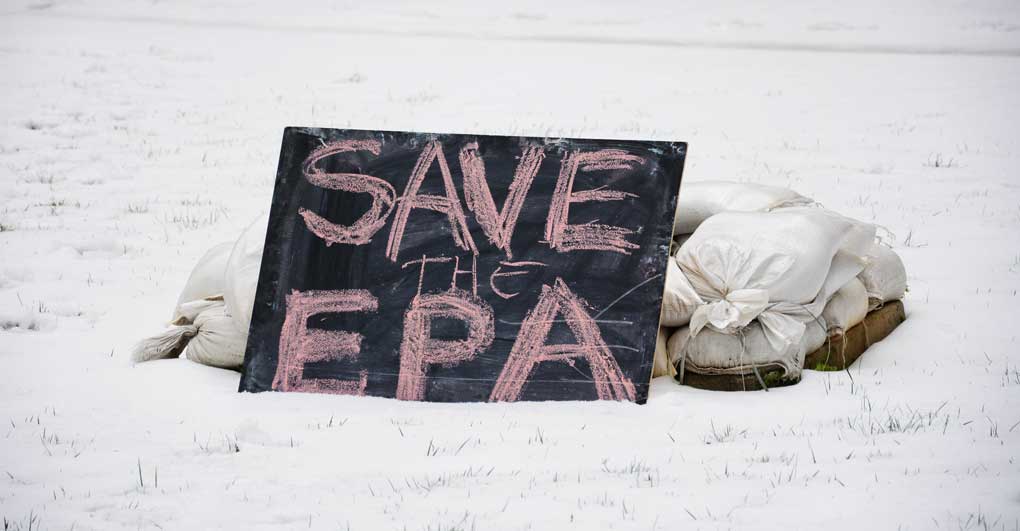 EPA is the biggest target for the Trump administration in its first budget proposal. The agency’s $8.1 billion budget would be slashed by 31 percent, or $2.6 billion. Trump would eliminate more than 20 percent of EPA’s workforce, about 3,200 jobs. More than 50 environmental protection programs would be cut. Trump would slash funding for cleaning up hazardous waste sites by 30 percent.

Life Before the EPA

Many people at the rally have never lived in the world before the EPA existed. Rep. Don Beyer (Virginia, 8th District) was happy to offer a reminder of what it was like.

Raised in Washington, D.C., Byer recalled how he as a kid wasn’t allowed to put his hands in the Potomac River because it was so poisonous. When he grew up and went to work at the Lincoln Memorial in 1972 as a park ranger, he recalled how bad the pollution in the capital city was. 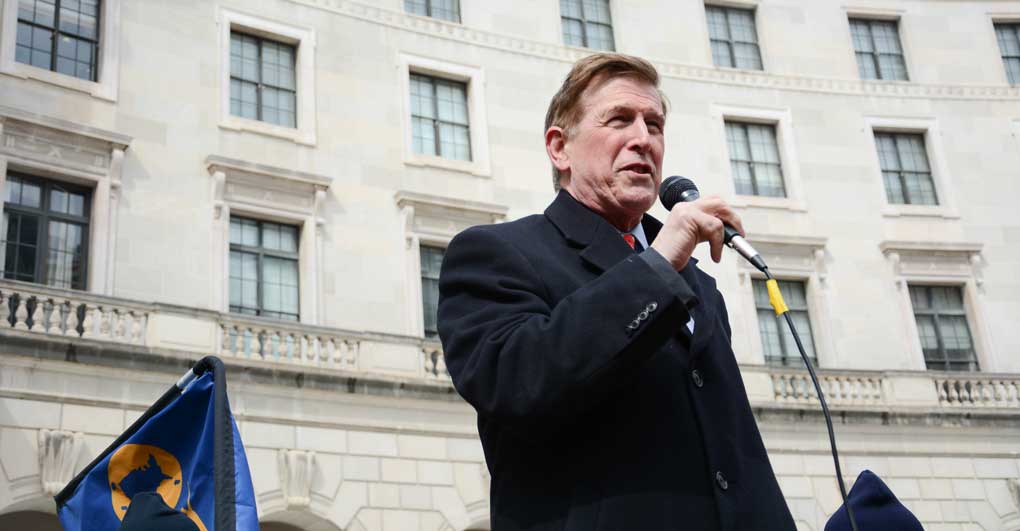 “You stand on the top step [of the Lincoln Memorial] and most days you couldn’t see the Washington Monument,” he said. “No days could you see the U.S. Capitol.”

Birds were dying all across the country because of air pollution, Byer said. Cancer mortality rates were sky high. Thankfully those days are over due to the work of the EPA.

Rennel Ray, an EPA historian, displayed a few pictures that showed what it was like to work for the EPA in the 1970s as an environmentalist.

Back then, she was the only woman in the field, where she inspected sewage as part of her job. It’s hard to imagine, but there were no sewage treatment plants in the United States when she started her career.

Since then, she has made it her life's work to not let others forget about life before the EPA.

“We’ve cleaned up so many things — we cannot stop now," she declared.

"The Environment Is Where We Live"

The EPA’s mission is to protect clean air and water. So it’s hard to believe that that this agency is now led by an administrator who has close ties to the industry that’s spent decades trying to end it.

As Oklahoma attorney general, Pruitt sued the EPA 13 times to block various environmental protection rules, one of which was to reduce cross-state pollution. Pruitt is Big Oil’s dream come true at the expense of American families.

“Our love for our kids is stronger than your greed,” said Molly Rauch, public health policy director at Moms Clean Air Force, a community of a million moms and dads who work together to combat air pollution. Kids with asthma are in danger if polluters are given a free-license to spout pollutants into the air. 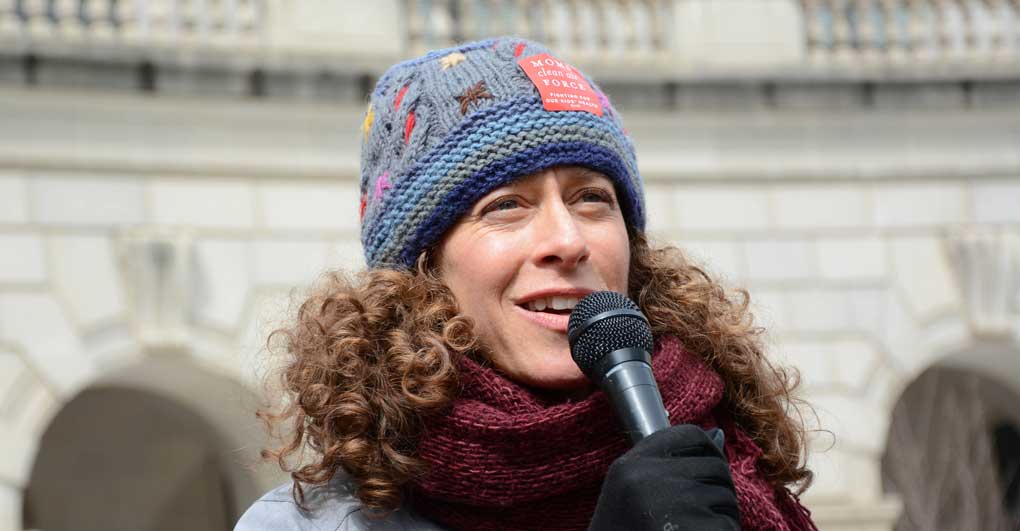 Scientists agreed that our country has a shot at clean air and water today because of the EPA.

Diane Lynn, president of National Treasury Employees Union Chapter 280 and an attorney in EPA’s Office of Enforcement and Compliance Assurance said EPA employees “came here to work committed to a mission to protect the environment. And that mission and their work is being threatened by reports of drastic budget cuts and deep cuts or elimination of certain offices at EPA.”