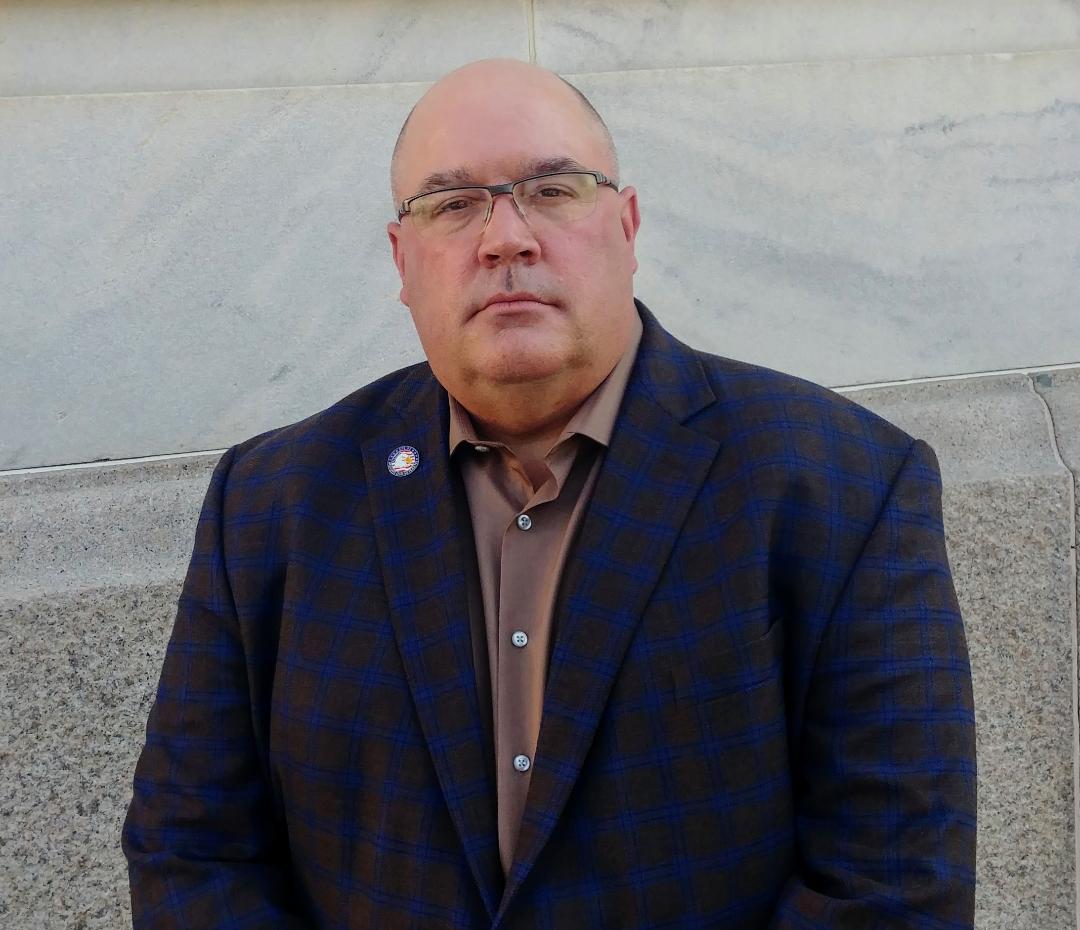 RVP Brian Mueller has an extensive background in Corrections which is comprised of a total of 25 years; 19 years with the Bureau of Prisons, 2 years at St. Louis County Corrections Boot Camp as a Drill Sergeant for first time drug offenders and 3 years in the Missouri Department of Corrections. Brian also enlisted in the US Navy after High School for 4 years and served our Country in Desert Shield / Storm.

Brian has been a Union member for 19 years holding various positions on the on the E board. Brian has served his local by being a Steward, the Union Treasurer and President for 3 consecutive terms from 2014-2019, where he had to step down due to being elected the NCRVP at this past National Convention.

Brian is seen as being aggressive with legislative issues, making connections on the local and National level. Brian created a grass roots letter writing campaign at his local, Greenville 1304, to address concerns to our Congressmen & Senators. While serving as Union President his local was awarded Most Improved Local in 2016 and Brian received the Distinguished Leadership Award in 2018. 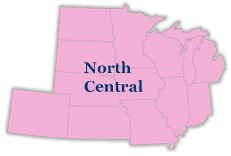 Under Brian’s leadership his local resolved many grievances/arbitrations, negotiated memorandums of understanding, compressed work schedules and a local supplement agreement as well as being recognized for other numerous accomplishments.

Brian looks forward to using his extensive training and knowledge to help the locals in his North Central Region.