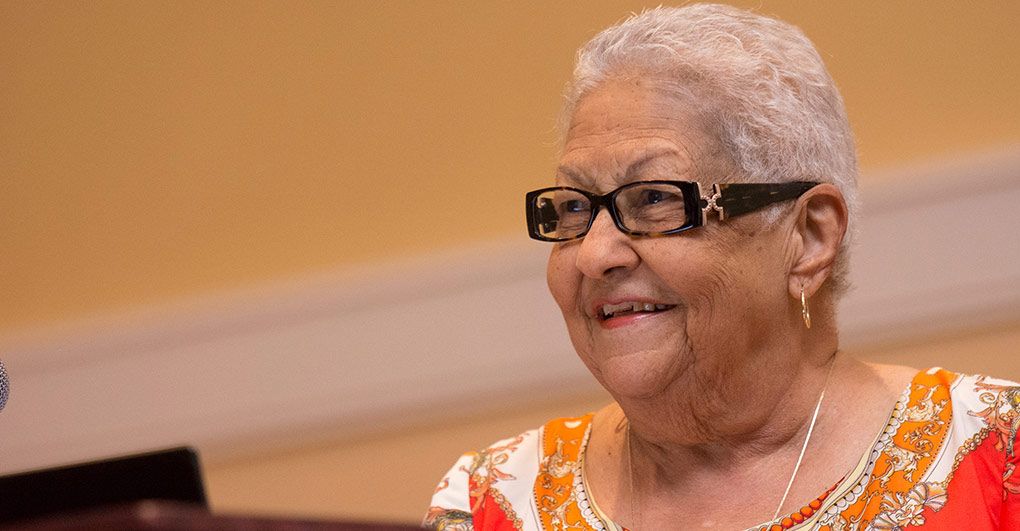 “Augusta Thomas was an inspiration to everyone who knew her and will be greatly missed by all of her AFGE brothers and sisters. She was a tireless advocate for civil and human rights, and we will make sure that her legacy continues for generations,” AFGE National President J. David Cox Sr. said.

“Ken Blaylock served as AFGE national president from 1976 to 1988, working to achieve passage of legislation ensuring collective bargaining rights for federal workers. Ken was a visionary who laid the groundwork for building AFGE into the growing, diverse union we are today,” Cox said.

Ms. Thomas, who died Wednesday, served as AFGE National Vice President for Women and Fair Practices from 2009-2018 and was named an emeritus officer at the 41st National Convention in August. Born in Kentucky during segregation, Thomas spent her life fighting for racial equality and union rights.

Thomas entered the federal government in 1966 as a nursing assistant at the Veteran’s Administration Hospital in Louisville, Ky. She loved to tell people that she joined AFGE on her first day on the job. Thomas served more than 42 years in positions of local and regional union leadership prior to attaining national office.

Blaylock was known for his natural eloquence and his success in raising AFGE’s union profile nationally and internationally. He took a brave, progressive stand for international union and human rights and built relationships with leaders in the civil rights movement. He emphasized grassroots political action, and under his leadership AFGE members were encouraged to get involved in the issues of the day – including people’s struggles in South Africa and Central America.

Passage of the Civil Service Reform Act of 1978 was one of Blaylock’s greatest achievements as AFGE national president. The Act expanded collective bargaining rights for government workers and created the Federal Labor Relations Authority. In codifying these rights in law, rather than relying on presidential executive orders, AFGE protected federal employees when anti-union administrations sought to destroy their rights.