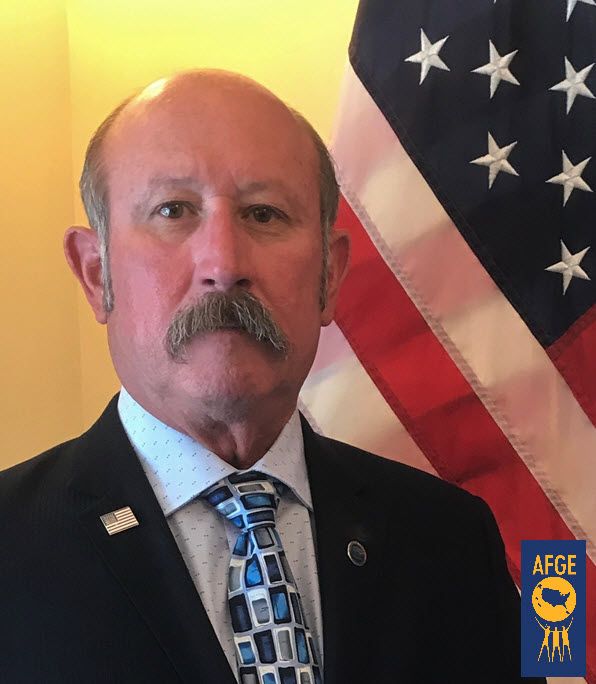 WASHINGTON – The American Federation of Government Employees is proud to announce that National Vice President George McCubbin III has been newly elected to the AFL-CIO Executive Council.

“I’m honored to be joining the AFL-CIO Executive Council and look forward to working with my fellow union leaders to organize more workers and better engage with all union families,” McCubbin said.

Born and raised in San Diego to a Mexican-born mother and Arkansas-born father, McCubbin started his federal government career as a military policeman with the U.S. Army. His granddaughter currently serves in the Army and is the 4th generation of McCubbin’s to serve their country.

McCubbin was elected during the AFL-CIO’s quadrennial convention on Sunday, Oct. 22. AFGE National President J. David Cox Sr. also was reelected to another four-year term on the council.

“AFGE’s membership in the AFL-CIO puts us in a stronger position to serve the 700,000 federal and D.C. government workers we represent and ensures that our members have a voice in guiding the future of the American labor movement,” Cox said.

J. David Cox Sr. has served as National President of the American Federation of Government Employees since August 2012. A native of North Carolina, Cox began his public-sector service as a registered nurse with the Department of Veterans Affairs in 1983.