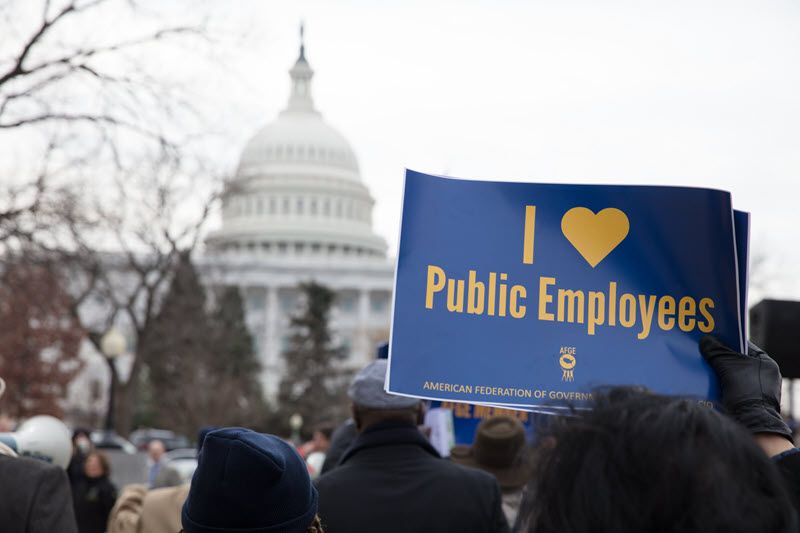 Rep. Jan Schakowsky of Illinois spearheaded the July 9 letter, which was signed by 132 members of Congress.

“Federal workers are public servants who deserve the workplace rights and protections that last month’s Executive Orders would take away. Those Orders are unfair and will make it harder to attract and retain a qualified federal workforce,” the letter states.

The American Federation of Government Employees, which filed the first lawsuit challenging President Trump’s directives, thanked the lawmakers for speaking up in support of federal employees and their rights under the law.

“President Trump seems to believe he’s above the law, but we will not be intimidated by his illegal tactics,” AFGE National President J. David Cox Sr. said. “We will not allow this or any other administration to trample on the Constitutional rights of federal workers.”

“Thank you to Representative Schakowsky for spearheading this letter, and many thanks to all of the elected leaders who have spoken out against President Trump’s illegal and unconstitutional actions,” Cox said.