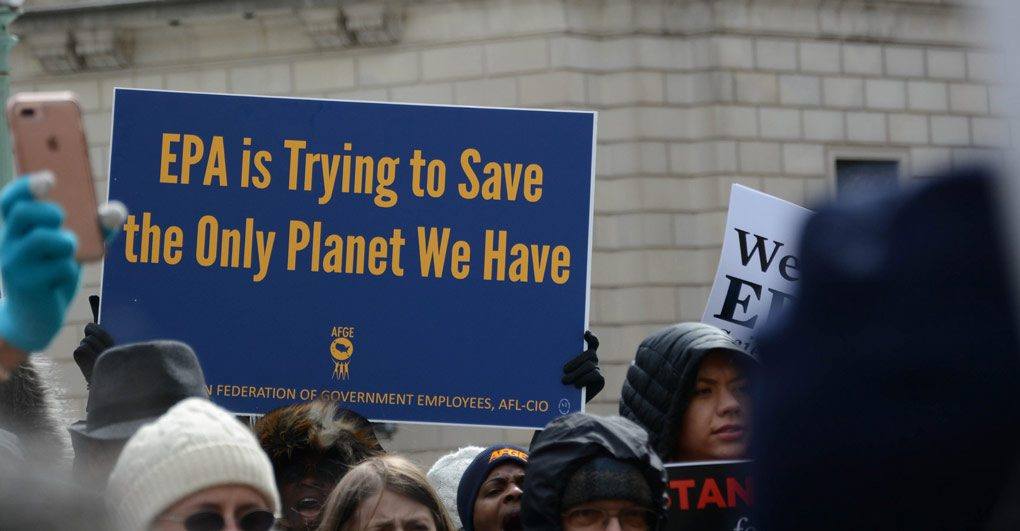 WASHINGTON – Today, the American Federation of Government Employees, the largest federal employee union, representing 7,500 employees at the Environmental Protection Agency (EPA), is calling on EPA Administrator Michael Regan to reconsider the closure of the EPA Region 6 Laboratory located in Houston, Texas, ahead of his visit to the lab on this Friday.

In 2017, EPA announced its plans to close the full-service analytical Houston laboratory – which serves Arkansas, Louisiana, New Mexico, Oklahoma, and Texas – and relocate the facility and its employees to Ada, Oklahoma. Employees have been asked to relocate no later than 2023.

Last week, AFGE National President Everett Kelley sent a letter to EPA Administrator Regan, asking him to reconsider the closure and relocation. In the letter, Kelley noted strong concerns of employee shortages noting that most will choose to retire or resign due to hardships associated with relocating nearly 400 miles away.

“The EPA Region 6 employees who will leave the Agency instead of relocating are highly trained, skilled analytical staff including chemists, biologists, environmental scientists, and facility support staff,” Kelley wrote in the letter. “The Lab’s closure will bring the loss of decades of institutional knowledge, training, research, and expertise in critically needed fields including public health, environmental science, and emergency management.”

The relocation of the lab will also be a significant cost to the EPA and America’s taxpayers.

“Recent laboratory relocations have run millions of dollars over budget. The Houston Lab is being moved from a newer facility built in 1990 to an older facility built in 1966 and extensive renovations will be needed for the Lab to be able to function,” Kelley added. “The relocation will also require that additional space be acquired in Houston for the non-lab personnel currently housed at the Houston Lab and the government vehicles and equipment they need to perform their duties. This will result in significant additional cost to the Agency and taxpayers.”