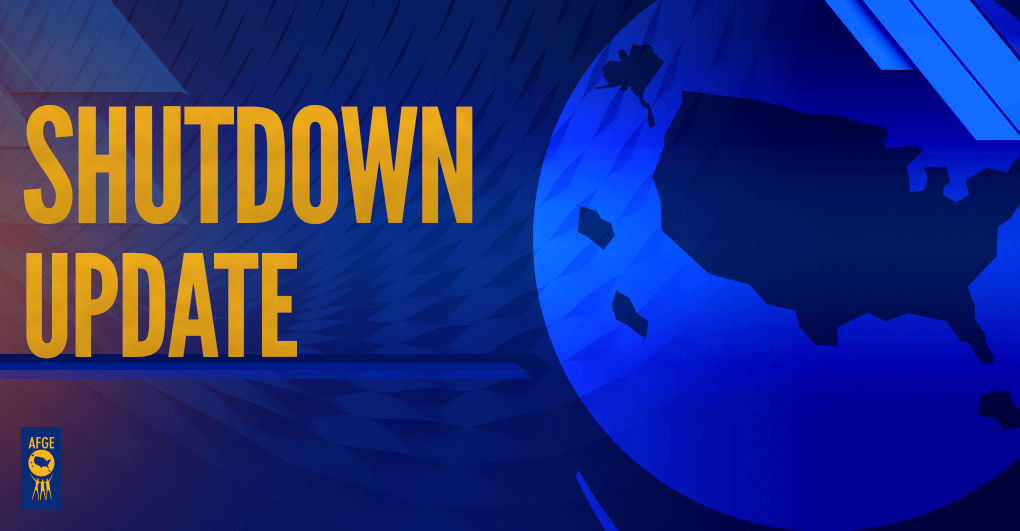 AFGE president says failing to fund government past Sept. 30 is unacceptable and will trigger avoidable damage to public services and economy

WASHINGTON – American Federation of Government Employees National President Everett Kelley today issued the following statement in response to the potential for the fourth government shutdown since 2018 if Congress fails to meet a Sept. 30 funding deadline:

“For Congress to allow the government to shut down for the fourth time since 2018 is simply unacceptable – especially as federal employees at key agencies continue to work diligently to address the ongoing pandemic. A shutdown will force critical government programs to grind to a halt, while others would continue with skeleton crews who would go unpaid for as long as the shutdown lasts – causing pain for government workers and the American people alike.

“It was less than two years ago that 800,000 federal workers went five weeks without a paycheck during the longest government shutdown in U.S. history. That shutdown cost the U.S. economy $11 billion – $3 billion of which was never recovered – and caused needless hardships to federal workers who were unable to pay their bills or afford groceries for weeks.

“But government shutdowns don’t only affect federal workers. In fact, those hardest hit are the American people who depend on critical government services – our veterans returning from overseas who need care at the VA, our most vulnerable citizens who need to get their Social Security checks on time, and families who want to be confident that air travel is safe and secure.

“We need Congress to do the right thing and pass funding to keep our government running. Doing nothing is simply unacceptable.”