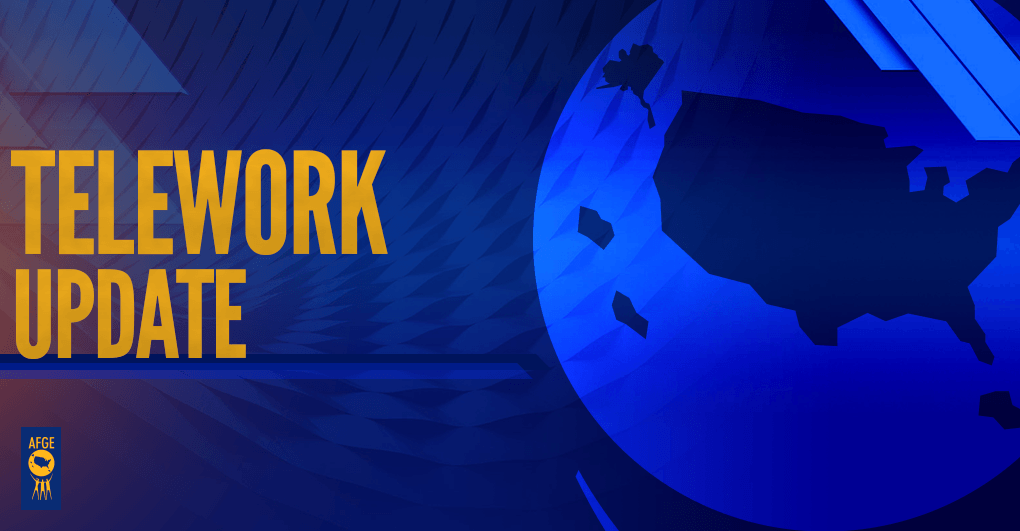 WASHINGTON – Nearly 80% of federal and D.C. government employees say their productivity has increased a lot or a little while teleworking during the pandemic, according to a new survey from the American Federation of Government Employees.

AFGE, the largest federal employee union, representing 700,000 federal and D.C. government workers, surveyed its membership in May 2021 to gain information about their experience teleworking during the COVID-19 pandemic and determine to what extent members want to continue remote work or telework going forward.

“Our survey shows that the federal and D.C. government employees we represent were more productive during the pandemic, even though the majority were working from home for the first time,” AFGE National President Everett Kelley said.

“The firsthand experiences of the employees we represent directly contradict the assumptions being made by certain lawmakers that efficiency or productivity suffers when employees are permitted to telework,” Kelley said. “In fact, many federal worksites have reported increases in productivity during the pandemic even as most of their employees were working from home 100% of the time.”

A survey by the Department of Defense inspector general released in March found that 88% of employees said their productivity level remained the same or increased during maximum telework. The Department of Transportation more than doubled the number of employees working from home during the height of the pandemic without any disruption to the agency’s operations and while increasing productivity in some cases.

“Employees who are teleworking at least part of the workweek say they perform their jobs more effectively and have a better balance between work and home life, while also saving time and money by not commuting,” Kelley said. “The results of this survey will guide our conversations with agencies as they evaluate current and future telework arrangements for a post-pandemic environment.”