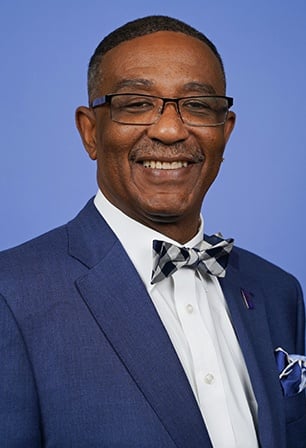 Eric Bunn Sr. is national secretary-treasurer of the American Federation of Government Employees, the largest union representing federal and D.C. government workers. He was elected to this position in April 2020 after serving three consecutive terms as District 14 national vice president and was reelected during the 42nd National Convention in June 2022.

He is married to Debra Bunn, and they are the proud parents of three adult children and five grandchildren.