What? Why can’t we just hire somebody to take care of it?

No, we can’t. The National Park Service has been severely understaffed. With a new hiring freeze instituted by the Trump administration, there simply aren’t enough people to do the work. And the park’s four million domestic and international visitors are starting to feel the pain – literally.

“Those restrooms are used by thousands of visitors every day, but now they are closed indefinitely,” said AFGE National Park Service Council 270 President David Fitzpatrick. 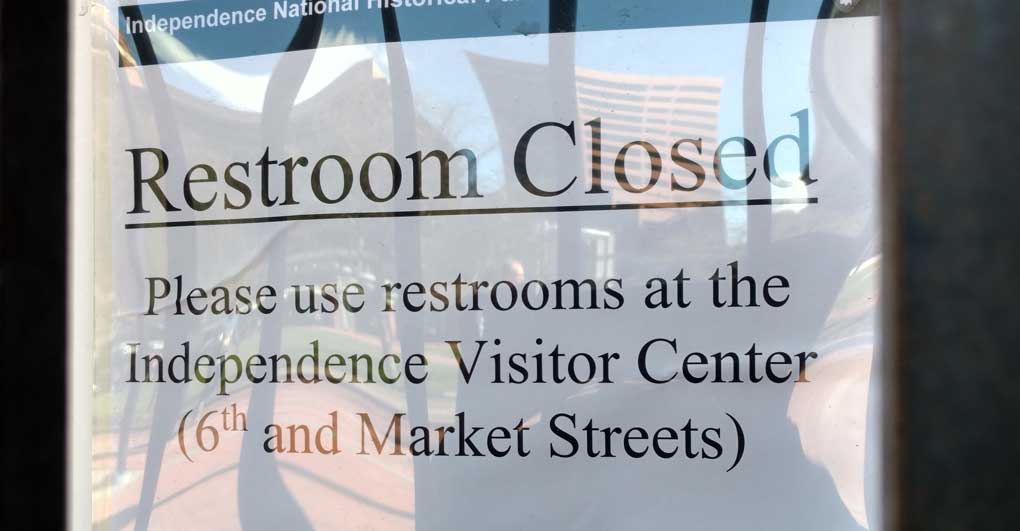 Fitzpatrick explained that these restrooms are the only public restrooms on Independence Square. Visitors are now directed to use the Visitor Center restrooms that are already overused and cannot handle all visitors from Independence Hall. Most visitors don't even know where the Visitors Center is.

“We get 30 to 40 buses in a day, and the first thing people do is look for restrooms,” Fitzpatrick added. “Nearby businesses are complaining to our members about the lack of restrooms at Independence Hall.”

Besides the restrooms, the park has had to close several historical buildings that would normally be open to visitors – the Franklin Printing Office, Thaddeus Kosciuszko House, the Declaration House, the Fragment Museum, New Hall Military Museum, the Todd House, and the Bishop White House –  with other buildings having the days and hours reduced. 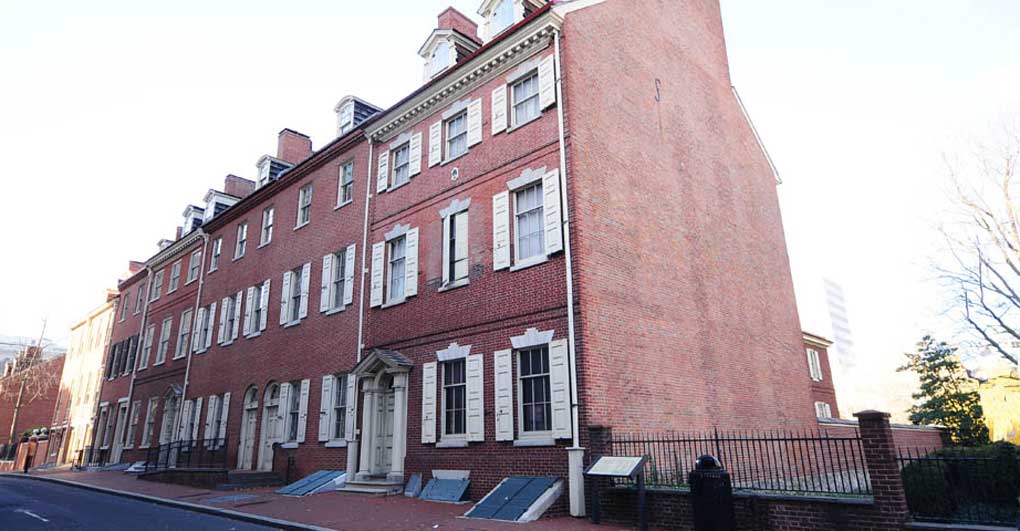 Independence National Historical Park is a symbols of our nation’s pride. The park tells the story of the birth of the United States – from Independence Hall to the Liberty Bell to Old City Hall. Independence Hall, where the Declaration of Independence and the Constitution were signed, has been designated a World Heritage Site by UNESCO since 1979.

With this prestigious title and historical significance, it’s hard to believe that many of the park’s historical buildings and even the restrooms are now closed due to politics.

Without the hiring freeze, NPS is already underfunded and understaffed – and it shows. The park’s many buildings are already crumbling. And now, visitors will be forced to find relief elsewhere. Let's hope it doesn't contribute to further degradation of the building.

President Franklin D. Roosevelt once said “there is nothing so American as our national parks.” With NPS celebrating its 100th anniversary just last summer, it will be un-American to leave it in ruins (or worse – in the hands of profit-hungry corporations).